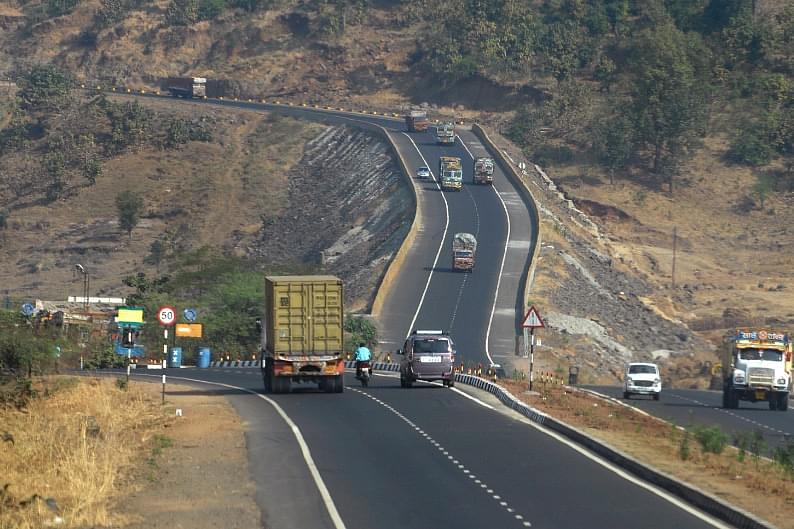 The Narendra Modi government has built National Highways totalling 31,000 kilometres in over four years, the Times of India has reported.

Four-lane National Highways totalling 2,200 km were built in 2017-18, said a government official quoted by the daily.

“We had the highest ever record of building four-lane highways in 2017-18 at 2,200 km and this year, it will be more than 3,000 km. Four-laning of highways had slowed down during the first two years of this government as there was a sudden withdrawal of highway builders, who had bagged projects under public private partnership during the earlier government. The land acquisition law also created problems. We had to find solutions,” a government official said.