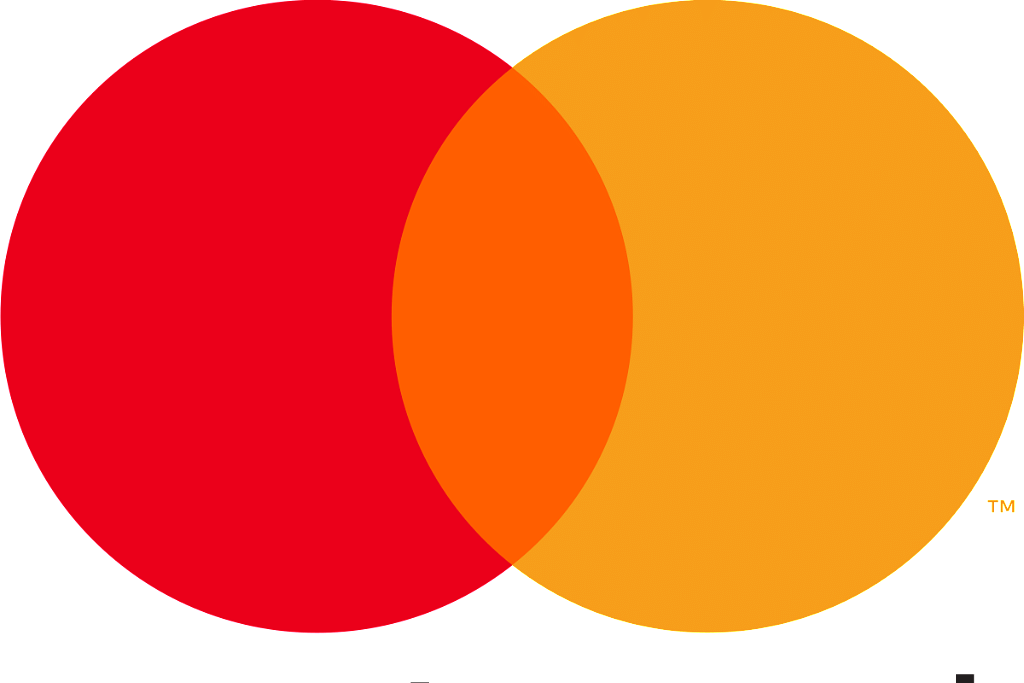 Mastercard, in June 2018, told the United States government that Prime Minister Narendra Modi was promoting use of domestic payments network by associating it with nationalism and that the protectionist policies of New Delhi were hurting the foreign payment networks, Financial Express has reported.

RuPay is an Indian domestic card scheme launched by the National Payments Corporation of India (NPCI) in 2012. NPCI has been backed by 11 leading banks, of which 7 are public sector banks.

In India, 90 per cent of transactions are domestic but the charges used to be high due to monopoly of foreign gateways. RuPay was launched to break this dominance. According to the report, over half of India’s one billion debit and credit cards now go through RuPay payment system.

Modi had said that the Rupay card is a medium of serving the nation as its transaction fee stays within India and could help build schools, hospitals and roads.

Mastercard in a note sent to United States Trade Representative (USTR) on June 21, 2018 said that Modi “associated the use of RuPay cards with nationalism, claiming it serves as ‘kind of national service’.

The note sent by Mastercard’s vice president Sahra English commended Modi’s digital payments push but said that the Indian government had adopted “a series of protectionist measures” which are not good for global companies.

“Increasing rhetoric from the prime minister and government mandates on promotion and preference for RuPay … continues to create market access issues for U.S. payments technology companies,” Mastercard said in the note.

Mastercard proposed the US government to request India to discontinue its preferential treatment of RuPay coupled with fallacies on pricing.