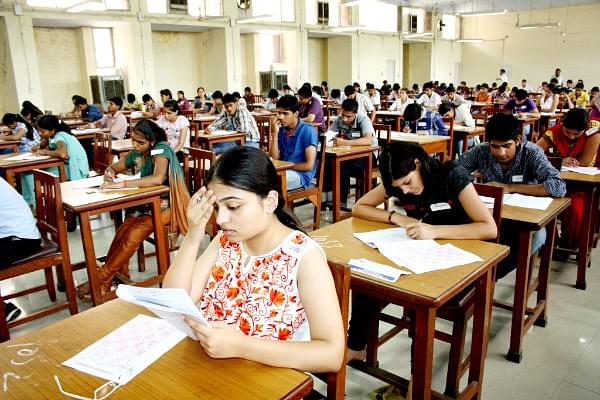 Khandelwal has scored 701 marks out of a maximum possible of 720 marks.The topper among women is Madhuri Reddy hailing from Telangana, with total marks of 695. Interestingly, Rajasthan has provided the highest number of toppers in NEET 2019.

The exam determines the prospects of candidates applying to undergraduate courses across medical and dental colleges in India, and is seen to be one of the toughest competitive exams in the country due to the large number of applicants and the limited number of seats.

Over 14 lakh students appeared for NEET 2019, which is organised by the National Testing Agency (NTA). This year, a separate NEET UG exam was also held for those candidates who missed out on the exam because of a huge delay of Hampi Express in Karnataka, as well for those who could not appear for the exam due to Cyclone Fani in Odisha.