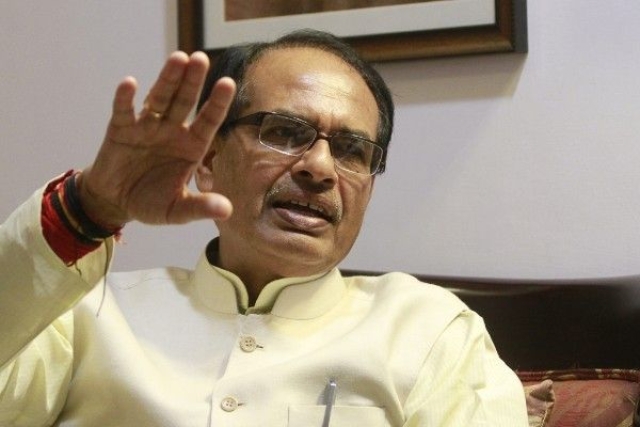 He remarked, "He did the crime of imposing Article 370 in Jammu and Kashmir. In one country, how can two symbols, two constitution and two heads can exist? This was not injustice but was a crime against the nation."

The development comes after the Bharatiya Janata Party revoked Jammu & Kashmir’s special status by abrogating Article 370 and bifurcated the state into separate Union Territories (UTs) of Jammu & Kashmir, and Ladakh.