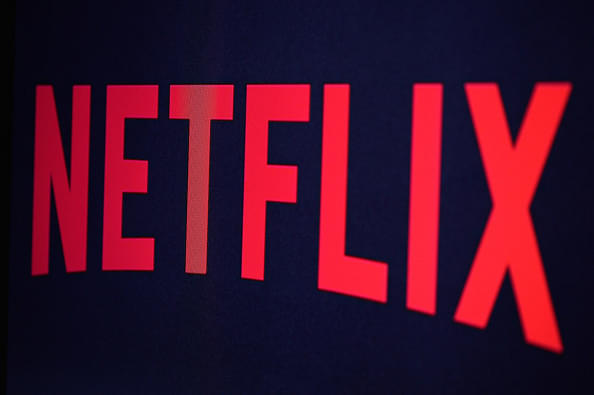 Netflix is expanding the original content it offers in India, reports the Television Post. The on-demand video platform has confirmed that 12 new series and 20 new original local language films are in different stages of production.

A prequel for the Baahubali franchise, ‘Baahubali: Before The Beginning’, is among one of the originals Netflix is working on, Sarandos said. The series, based on Anand Neelakantan’s book, The Rise of Sivagami will have nine episodes.

Despite admitting, India is a difficult market, Sarandos believes the Indian market is huge and has the potential to grow. He believes the series of ‘Sacred Games’ provided a positive impact on the Netflix brand in India.

“Sacred Games was a step change in our brand in India because people were so excited about it and then people loved it so much that it kept kind of self-reinforcing itself. It’s possible to do something at that level that would help the business that would also be viewed outside of India, which is really exciting”, he said while adding that Indians’ love for movies gives rise to the need of cinema-infused content.