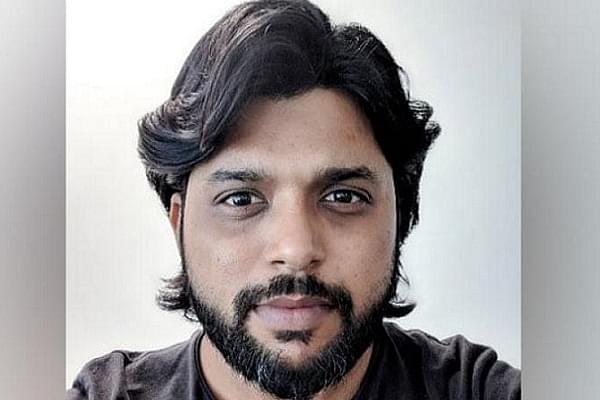 Siddiqui Ahamad Danish, who is employed with Reuters news agency and is based in New Delhi, was arrested when he allegedly attempted to forcibly enter a school in Negombo city to speak to its authorities.

The school principal filed a complaint with the police that the journalist was attempting to forcibly enter into the school.

The journalist is said to have sought entry into the school to obtain information regarding a student killed in the bombing of St Sebastian's Church.

He was slapped with charges related to unauthorised entry and was later remanded by the Negombo magistrate till 15 May, police said.

The photo-journalist was temporarily in Sri Lanka for the coverage of the aftermath of the Easter Sunday bombings.