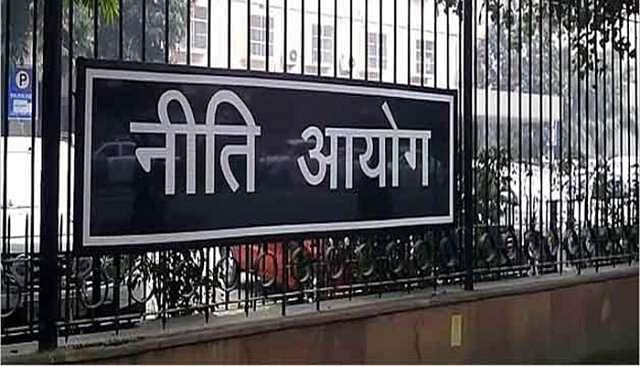 A comprehensive survey of employment is under way following the government authorising NITI Aayog to issue new guidelines to make timely data available for employment assessments, said the Economic Survey 2018 tabled before Parliament ahead of the Union budget.

In the intervening period, the digitisation of government data and the introduction of the goods and services tax (GST) have provided an opportunity to make some preliminary estimates of formal employment.

Formal employment can be defined in at least two senses. First, when employers are providing some kind of social security to their employees. Second, when firms are part of the tax net. Accordingly, the survey said, the table shows a 2x2 matrix of payrolls, based on these definitions. The National Sample Survey Office’s (NSSO’s) 73rd survey round is used to identify firms that are neither part of the tax or social security net. This is the pure informality cell in the sense that firms are outside both the tax and social security nets.

The table shows that from a social security perspective formal employment amounts to 6 crore, to which we must add an estimated 1.5 crore of government workers (excluding defence), to reach a total of 7.5 crore. Since the non-agricultural workforce (again adding government to the figure in the table) is estimated at 24 crore, said the survey citing the 68th Round (2011) of the NSSO employment-unemployment survey, formal employment as per this definition equals 31 per cent of the non-agricultural workforce.

Meanwhile, from a tax perspective, formal employment is 11.2 crore; adding government employment yields a total count of 12.7 crore. This implies that nearly 54 per cent of the non-agricultural workforce is in the formal sector. Of course, not all the firms that pay GST are formal, in the common-use sense of the term, says the survey, with many small, below-the-threshold firms having registered for the GST so they can secure tax credits on their purchases. Against this, the figure excludes many formal workers in sectors outside the GST such as health and education.

Notwithstanding the caveats regarding the specific numbers, the broad conclusion is likely to be robust: formal payrolls may be considerably greater than currently believed, the survey said.