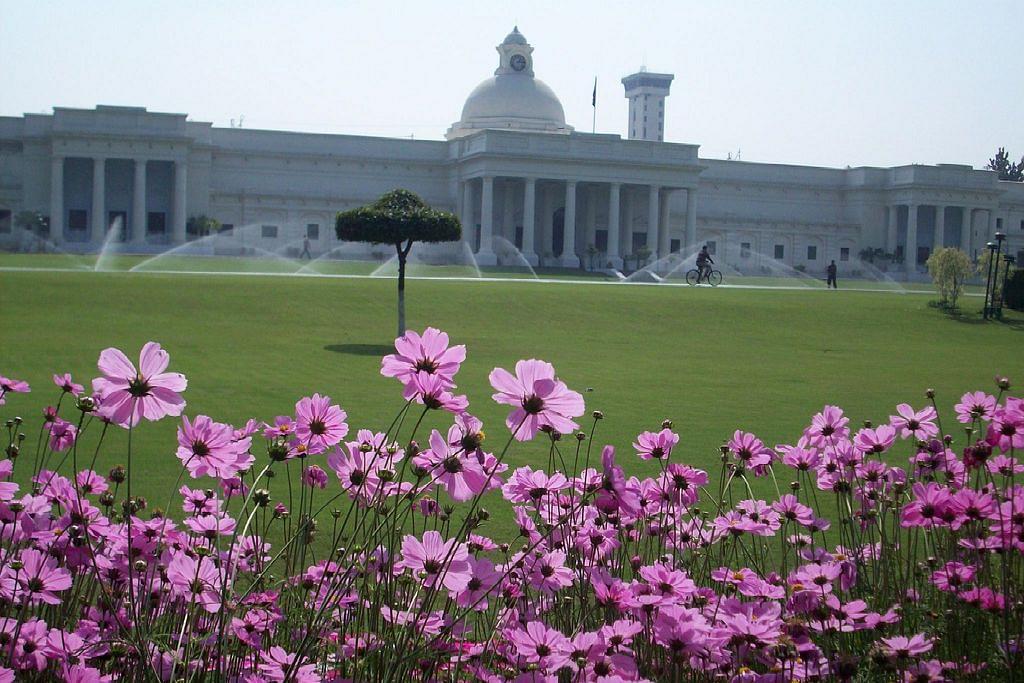 In a bid to find an alternative source of renewable energy, scientists at Indian Institute of Technology (IIT) Roorkee, Uttarakhand are testing a floating device that can generate electricity from the flowing surface of river and streams, reports The Times of India.

The traditional hydropower plants require construction of dams on a large scale and have a significant environmental and ecological consequences. In order to counter this, a team at IIT Roorkee is testing a prototype to harness energy from flowing surface water.

"In traditional dams, water falling from a height is used to turn turbines. We are instead using the velocity of the flowing river to turn a turbine, and generate power," IIT Roorkee Professor and principal investigator of the project RP Saini was quoted in the report as saying.

“The problem with solar energy at present is that on cloudy days and during the nights, we would need an alternate source as currently, energy storage systems are not efficient enough," head of the Alternate Hydro Energy Centre (AHEC) at IIT Roorkee, Sunil Kumar Singal was quoted in the report as saying.

As per the report, the prototype, developed in collaboration with Delhi-based Maclec technical project laboratory, has been installed in the upper Ganga canal in Roorkee.

The team need to find out whether the system will be effective and what further improvements can be made in the system, Singhal added.