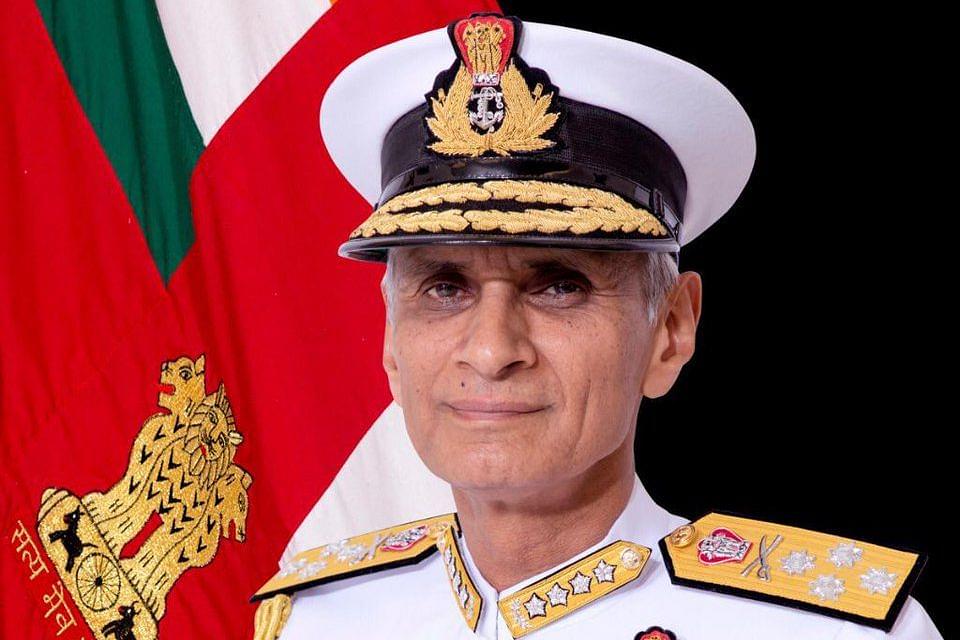 Calling for a curb on ostentatious display during the symbolic and ceremonial events, newly-appointed Navy Chief Admiral Karambir Singh has issued a set of instructions to the force to adopt a new norm of fraternity across all the ranks in the force, reports The Tribune.

From putting an end to opening the car doors of the VVIPs to serving the same drinks and food using the same cutlery and crockery, Admiral Singh has issued a list of 26 instructions.

In his order issued on Tuesday (4 June), the Navy chief said, “Lighting of lamp/functions of quasi-religious nature/fawning gestures, garlanding and showering flower petals, on guests, invitees, dignitaries to be avoided.”

Singh added, “As a modern fighting force, it is important that the Navy imbibes contemporary social and ceremonial procedures towards optimal utilisation of manpower and resources.” The Navy chief also called to put an end to the practice of lining flower pots and red carpets onboard ships, when dignitaries visit.

Admiral Singh has asked senior officials to ensure that their juniors are respectful and dignified but not subservient. Starting with himself, the Admiral has instructed that there will be no ‘standby’ cars for the Chief and only sailors - not officers - be detailed for ‘liaison duties’ on visits.