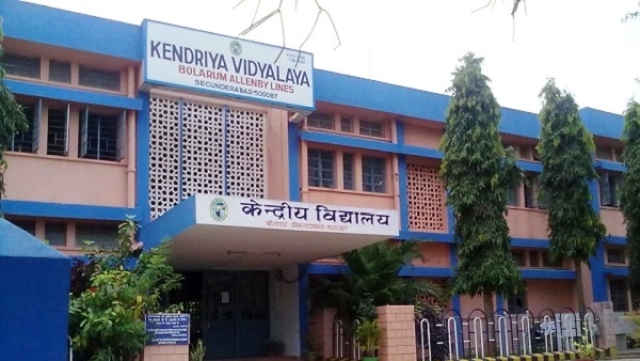 The Union Cabinet chaired by Prime Minister Narendra Modi on Thursday (7 March) accorded its approval to set up 50 new Kendriya Vidyalayas under civil and defence sector across the country.

“The Vidyalayas are proposed to be opened in the civil and defence Sector and once they are fully functional they will provide quality education to approximately 50,000 students once they become fully operational,” said a government release.

Many of the schools will be based in areas affected by Left-wing extremism. According to officials, the government will spend an estimated Rs 1,579.9 crore over the next five years on construction and staff salaries for the new 50 schools.

Kendriya Vidyalaya Sangathan, which operates KV schools, is a system of central government schools in India that are instituted under the aegis of the Ministry of Human Resource Development (MHRD). “There are 12,002 KV in the country and three in foreign countries,” Union finance minister Arun Jaitley recently stated.

Emphasising the current government's focus on extending education to all sections of India society, HRD minister Prakash Javadekar said that expenditure on education in India has gone up from 3.8 per cent of Gross Domestic Product (GDP) in 2014 to 4.6 per cent in 2019.