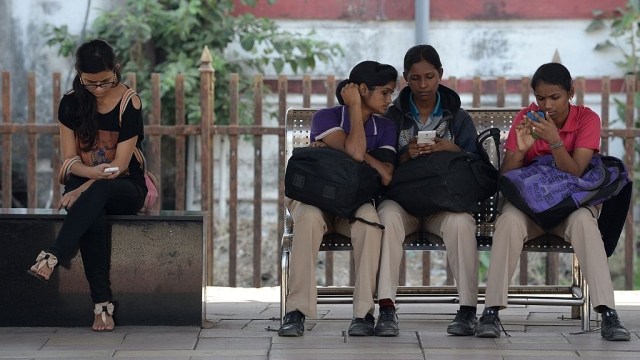 India is set to embark on a new telecom revolution with a focus on improving the quality of services and enhancing digital literacy. The Department of Telecommunications (DoT) is looking to herald second generation reforms like simplifying licences and launching electromagnetic field (EMF) portals to help people test the level of radiation from towers.

"We are now looking at second generation reforms, which include simplifying licences, moving from the access spectrum space to backhaul spectrum space and EMF portal, to make it possible for the citizens to test the radiation level from towers," Telecom Secretary J S Deepak said on Tuesday.

Addressing the inaugural session of "India Telecom 2016", organised jointly by DoT and Federation of Indian Chamber of Commerce and Industry, Deepak said in the last six to eight months there have been huge reforms in the spectrum space, like sharing and trading of airwaves. "We have adopted a transparent system of allocation of spectrum," he said.

"There is no longer an environment of spectrum scarcity. So much spectrum is now available with our telcos that it can improve the quality of services, including mobile broadband. Sharing of passive infrastructure vis-a-vis licences and lighter regulations with issuing of self certification are some of the other things," he added.

Deepak observed that a third of the country's population is still without voice connections and two-thirds of it unable to connect to internet because of issues of connectivity, digital literacy and absence of content in local languages.