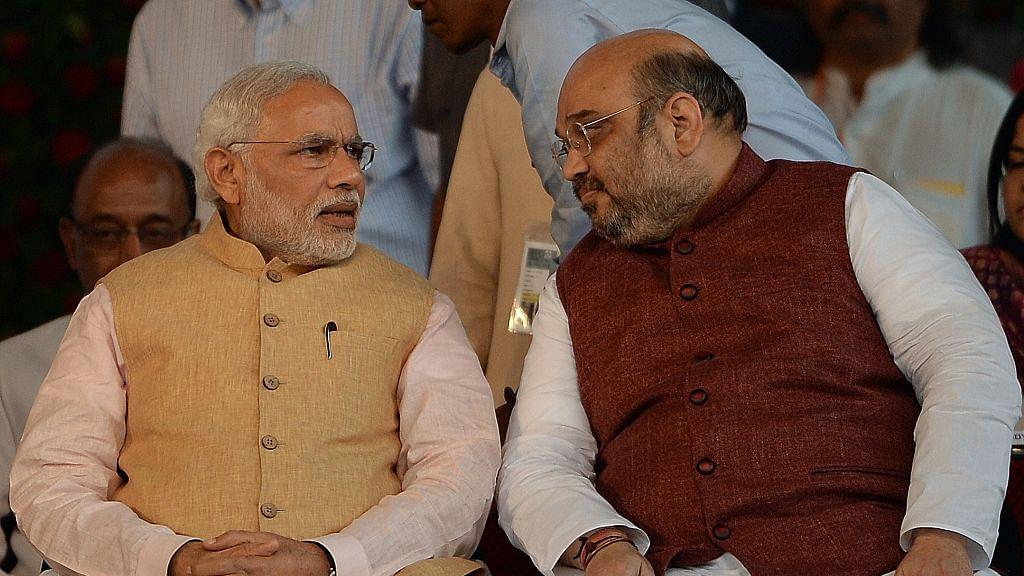 The Uttar Pradesh Assembly polls which are less than six months away is likely to throw up a hung Assembly with the BJP emerging as the single largest party with 170 to 183 seats.

An India Today-Axis opinion poll found that Mayawati's Bahujan Samaj Party, reeling from a series of high-profile defections to the BJP, will bag between 115 and 124 seats. Battered by intra-clan feuds, the Samajwadi party is likely to win between 94 and 103 seats. The Congress, despite Rahul Gandhi's 'kisan yatra' which the party claims has generated a lot of support, will win just 8 to 12 seats in the 403-member Assembly.

The survey found that the BJP is being increasingly backed by the non-Yadav OBCs and the upper castes. The survey, conducted by a team of 60 from September 5 to October 5, interviewed 22,231 respondents in the 403 Assembly constituencies.