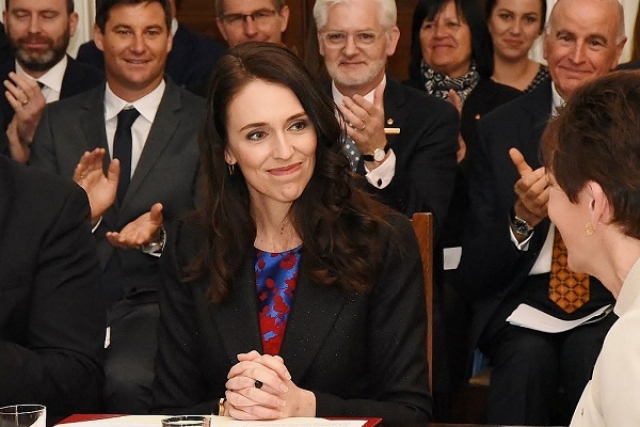 The New Zealand Ministry of Health reported two new COVID-19 cases on Tuesday (16 June) for the first time in 24 days.

The new cases are two women who flew in from the UK and travelled to Wellington to grieve the sudden passing of their parent, the New Zealand Herald quoted Director-General of Health Ashley Bloomfield as saying.

One of the woman had mild symptoms after arriving in the country, but it was put down to a pre-existing condition so the two were placed in managed isolation rather than quarantine.

Bloomfield said their conditions might have been picked up if the daily health check in managed isolation had been done properly, including asking them about every individual COVID-19 symptom.

The women's application for leave was expedited because of the sudden death of their parent, Bloomfield said, and they were allowed to leave for Wellington without being tested.

Bloomfield said they had only been in contact with one family member in Wellington, who had also been staying at home.

When asked about the two new cases, Prime Minister Jacinda Ardern told the media on Tuesday that "there are eight million cases worldwide. We still have New Zealanders returning home".

She added that the country was ready for a second surge of cases, but the focus was on preventative measures, reports The New Zealand Herald.

The two new COVID-19 cases have taken the total number in New Zealand to 1,156 , while the death toll stood at 22.

On 9 June, New Zealand had lifted almost all of its coronavirus restrictions after reporting no active cases in the country.

New Zealand first went into lockdown on 25 March, setting up a new four-stage alert system and going in at level four, where most businesses were shut, schools closed and people told to stay at home.