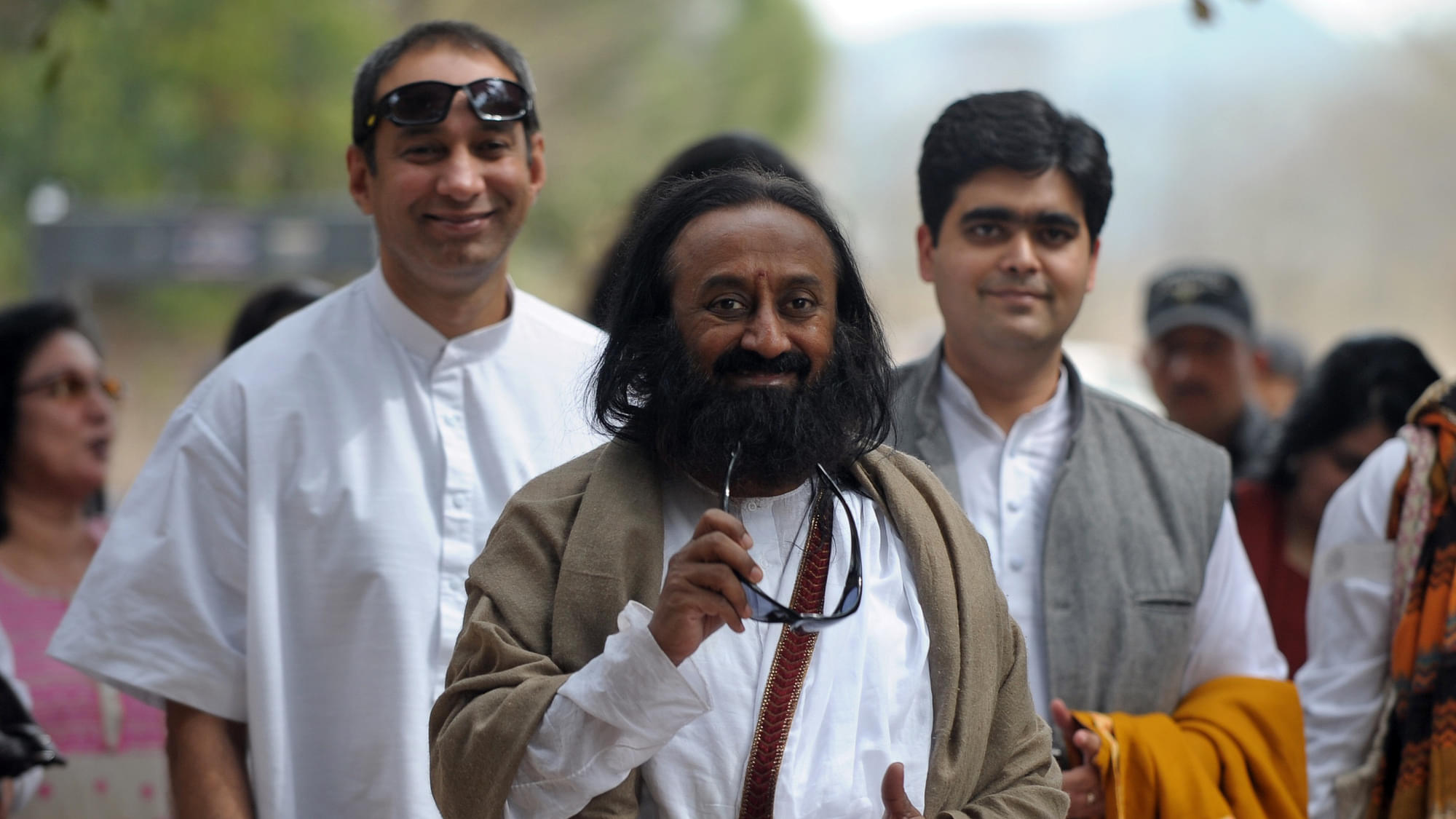 The National Green Tribunal (NGT) today (20 April) came down heavily on spiritual guru Sri Sri Ravi Shankar of the Art of Living (AOL) Foundation, saying, “You have no sense of responsibility. Do you think you have the liberty to say whatever you want?” reported NDTV.

Ravi Shankar had said yesterday (19 April) that if any damage occurred to the Yamuna floodplains due to the three-day World Cultural Fest held last year, it was the government and the courts that deserved to be punished for allowing it.

The tribunal, which has been accused of a flawed investigation to malign AOL, had imposed a fine of Rs 5 crore for the alleged destruction of the floodplains.

Ravi Shankar took to social media to air his views on the matter.

If, at all, any fine has to be levied, it should be levied on the central and state governments and the NGT itself, for giving the permission. If the Yamuna was so fragile and pure, they should have stopped the World Culture Festival.

Those who say the Art of Living is irresponsible simply don't know us or have gained a sense of humour! (1)

The truth is we have caused no damage to the Yamuna. When lies are exposed, it is shocking. (2)

The NGT, on the other hand, is exempted from the Indian Evidence Act, thus paving way for flaws in investigation and rulings.