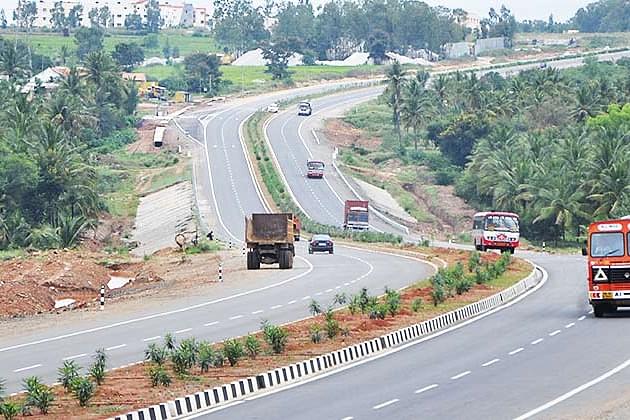 For the second installment of its ambitious toll-operate-toll (TOT) programme, the National Highways Authority of India (NHAI) has set the base price for 586.55 km of national highways (NHs) in the states of Gujarat, Bihar, Rajasthan and West Bengal at Rs 5,362 crore. Bids were opened via the e-tender route on Monday (6 August) and will be open till November. The concession period will 30 years.

According to a report in Mint, the interested participants include Singapore-based Cube Highways (a joint venture between New York-based I Squared Capital and the World Bank’s Infrastructure Finance Corporation), and the Canada Pension Plan Investment Board (CPPIB) that operates using Larsen and Toubro (L&T)‘s IndInfravit – an infrastructure investment trust.

The previous round of TOT auctions saw 700 km of NHs in Gujarat and Andhra Pradesh – set at a base price of Rs 6,258 crore – being acquired by Australia's Macquarie Group for Rs 9,681 crore.

Two more rounds of TOT auctions are expected this year: 479 km in Assam, Bihar, Odisha and West Bengal, and 658 km in Bihar, Jharkhand and Uttar Pradesh. These two along with the current round of auctions are expected to fetch a minimum of Rs 13,500 crore. Around 75 operational highways have been identified by NHAI for monetisation under the TOT model which the NHAI expects will fetch it at least Rs 2 trillion (Rs 2 lakh crore) over the next five years.