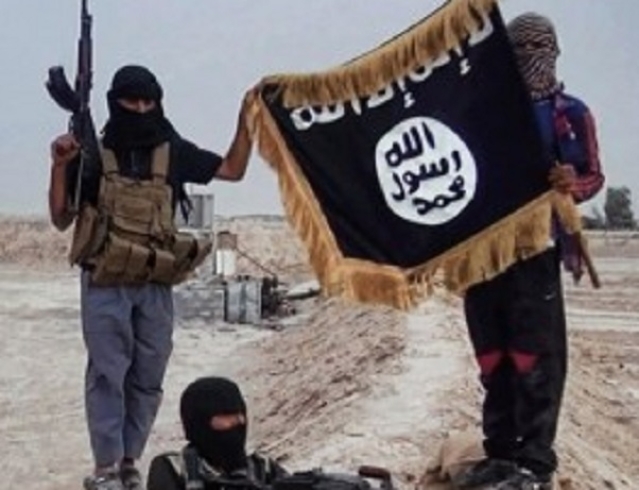 IS militants in Afghanistan

The National Investigation Agency (NIA) has revealed the details of a group that escaped from Kerala, some of whose members are alleged to have joined the Islamic State in Afghanistan. The group which was reported missing last year, also includes children.

The accused are with the IS and they are instigating others to join them….It was a well thought out plan to leave India on different travel dates to avoid being caught. Their relatives said they had received messages from them [group members] that they had reached their final destination — the ‘Caliphate’ that the IS projects to establish….

The details were part of the charge sheet filed by the NIA against Abdul Rashid, a resident of Kasaragod district, and Yasmeen Mohammad Zahid (29), a resident of Delhi.

Yasmeen was caught at the New Delhi airport on 30 July, 2016 when she was trying to leave for Kabul along with her child. During interrogation, several details surfaced about the aforementioned group:

Preliminary investigation in the above cases revealed that the missing persons left India and joined the IS in the Nangarhar province of Afghanistan. The accused are continuing their anti-national activities by propagating the ideology of and inviting support for the IS, through various means including, but not limited to, Internet based social media platforms.

Rashid, a teacher, with his first wife, Sonia Sebastian, left India on 31 May from the Mumbai airport, the NIA said.

As per the NIA charge sheet Rashid taught classes on Islamic studies at Al-Quma Arabic College in Colombo. But he and some of his like-minded associates, were expelled from the college, for giving pro-jihad lectures.