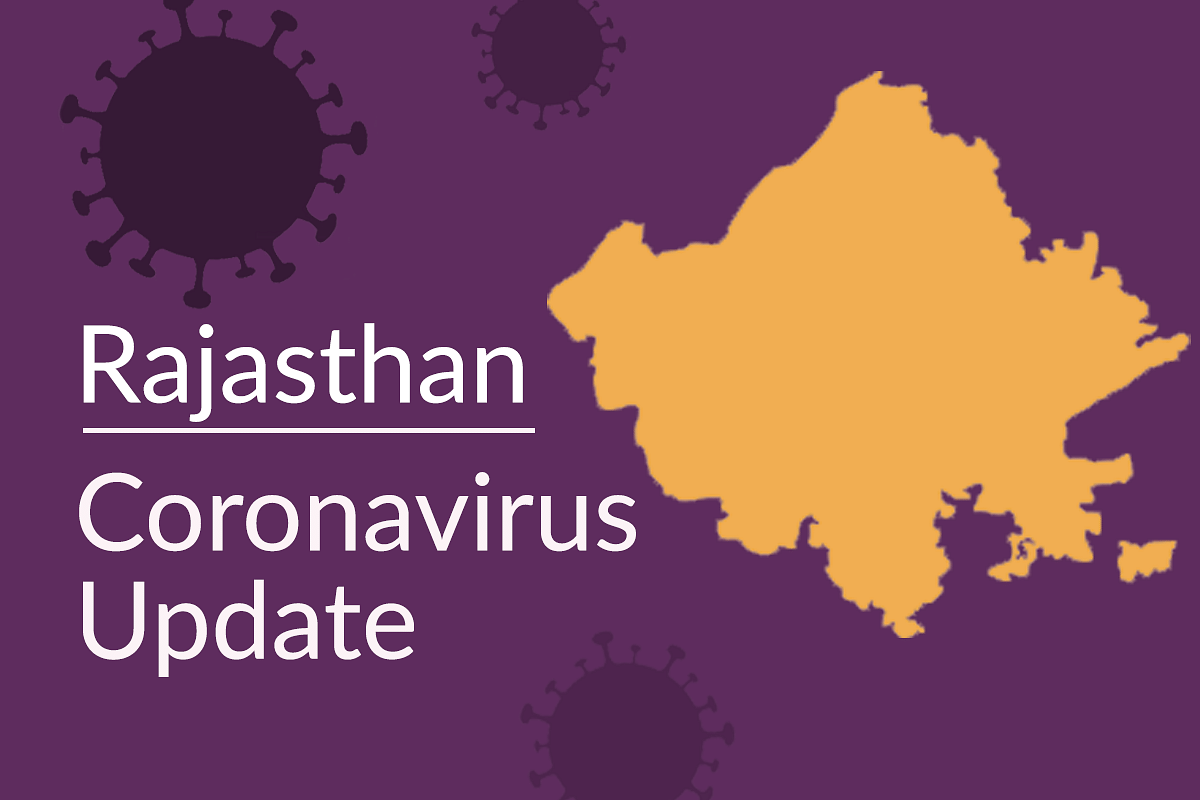 A total of 30 more coronavirus positive cases, including nine Tablighi Jamaat members and three of their contacts, have been reported in Rajasthan on Thursday (9 April) taking the total tally to 413, confirmed health officials.

Jhalawar reported seven new cases including a 9-year-old boy who has a travel history to Indore.

Jhunjhunu also had seven cases reported on Thursday out of which three are contacts of Tablighi Jamaatis while two are members of the Jamaat. Out of remaining two, one has a travel history to Qatar and Dubai.

Barmer became the 24th district of the state to have reported its first case on Thursday.

17,811 samples have been tested in this state out of which 413 are positive while 849 are under process.

Six deaths have been reported in the state so far out of which two deceased were from Bhilwara, 1 each in Bikaner, Alwar, Jaipur and Kota.