Nirbhaya Case Was ‘Blown Out of Proportion’ By Media; Delhi’s Law And Order Was Not In Our Purview: Sheila Dikshit 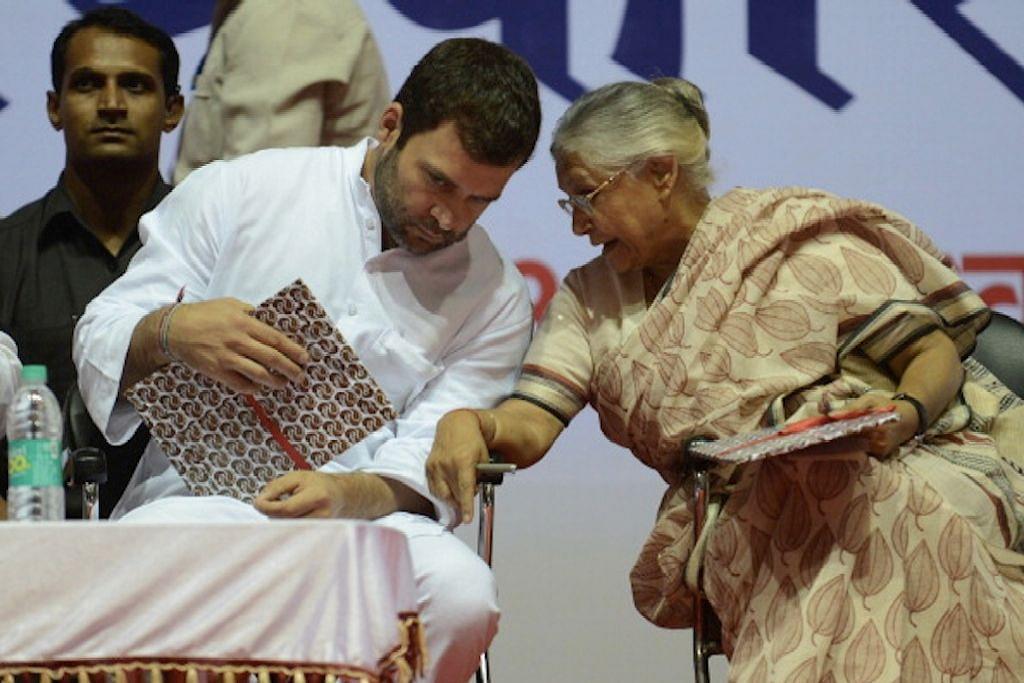 Former three-time Delhi Chief Minister Sheila Dikshit has said that the December 2012 gang-rape case was ‘blown out of proportion’ by the media, India Today has reported.

"There are so many cases like this taking place today," Dikshit said in an interview to Mirror Now.

Dikshit, who served as the CM of Delhi from 1998-2013, said that there were several cases of rapes across the country which people ignored.

“Sometimes you ignore rapes, just a little thing in the newspaper...little children being raped...and one was made into a political scandal,” she said.

A 23-year-old student was raped and brutally assaulted by six men in a moving bus in Delhi on December 16, 2012. The victim succumbed to grave injuries after two weeks at a hospital in Singapore.

Dikshit, who was holding the office at the time of the incident, claimed that her government had no role in the security affairs of Delhi, as law and order of the region was under the purview of the central government. However, it was her party, Congress-led United Progressive Alliance (UPA) that was in power at the Centre at the same time.

Dikshit, when asked about women’s safety by ensuring proper street lights and installations of CCTV, said that it was not her government’s responsibility as the Delhi government comes under the central government.