NITI Aayog Steps Into Railways Privatisation, Sets Target Of 150 Trains And 50 Stations To Be Handed To Private Operators 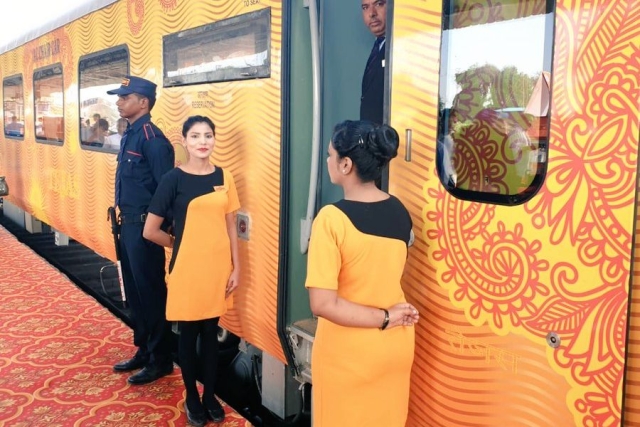 Expressing concern over the pace of railway station modernisation, NITI Aayog chief Amitabh Kant has written a letter to Railway Board chief V K Yadav with steps to speed up the process, The Hindu reports.

As per earlier plans, as many as 400 stations were to be upgraded by the Indian Railways to world-class stations but very few have seen upgrades so far, Kant said speaking on the matter.

“I had a detailed discussion with the Minister of Railways wherein it was decided that there is a necessity to take up the matter on priority for at least 50 stations. Considering the recent experience in the privatisation of six airports a similar process for setting up an empowered group of secretaries to drive the process in a time-bound manner” the NITI Aayog chief said.

“As you are already aware that the ministry of railways has also decided to bring in private train operators for passenger train operations and is contemplating to take up 150 trains in the first phase,” he added.

Operated by IRCTC, the Lucknow-Delhi Tejas Express earlier became the Indian Railways first privately run train having been flagged off on 4 October. The train brought in a slew of new offerings for the passengers including compensation in the case of delays.