No Animal Sacrifices In The Open, No Blood In The Drains, Yogi Adityanath Says Before Bakrid 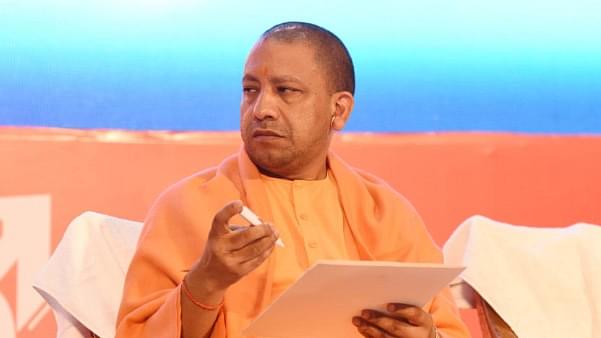 Uttar Pradesh Chief Minister Yogi Adityanath asked the local administration in all districts to ensure that no animal sacrifice was performed in open on Bakrid and the waste, including blood, was not dumped in drains, so that the religious sentiments of other communities are not hurt during the festivities, Times of India reported.

Addressing officials through a video conference, he also asked the officials to maintain law and order in the state ahead of the festival and ensure basic services like power and water supply were not disrupted.

The Chief Minister also asked the state police to make sure that protected animals are not sacrificed and to step up vigilance during this period in those districts where the Kanwar Yatra — an annual pilgrimage undertaken by Lord Shiva's devotees — is in progress.

Bakrid, which falls on the 10th day of Dhu al-Hijjah, the last month of the lunar year, will be held on 22 August.

Superintend of Police Omveer Singh told TOI that Yogi Adityanath focussed on law and order during the video conference and mentioned that public animal sacrifice should not be done in areas with mixed populations. Muzaffarnagar District Magistrate Rajeev Sharma told that a meeting between prominent members of both communities and officials would be held in relation to Bakrid.