No ‘Blanket Powers’ To 10 Agencies To Intercept Data, Every Action Requires Prior Approval, Clarifies MHA 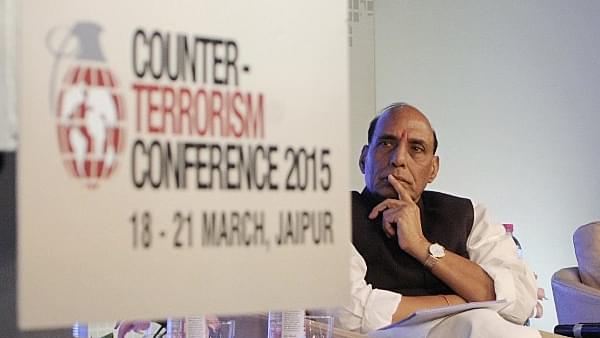 The Union government has asserted that no “blanket power” has been given to any agency to intercept information from any computer and they have to adhere to the existing rules strictly, reports The New Indian Express.

The New Indian Express quoted a senior Home Ministry official saying that "there is no new law, no new rules, no new procedure, no blanket powers, no blanket authorisation been given to any agency of the government."

A notification from the Home Ministry on 20 December listing the ten agencies had created a controversy with the opposition alleging that the government was trying to create a surveillance state.

The government had earlier clarified that rules for intercepting and monitoring data were framed in 2009 during the Congress-led UPA era and its new order only notified the designated agencies which can carry out such action.

The official, however, reportedly said that the number of interceptions had gone down since 2014 despite the number of mobile phone connections going up to reach 120 crore.