No More Scrambling For Bills With The Introduction Of Rs 40,000 Standard Deduction For All Salaried Employees 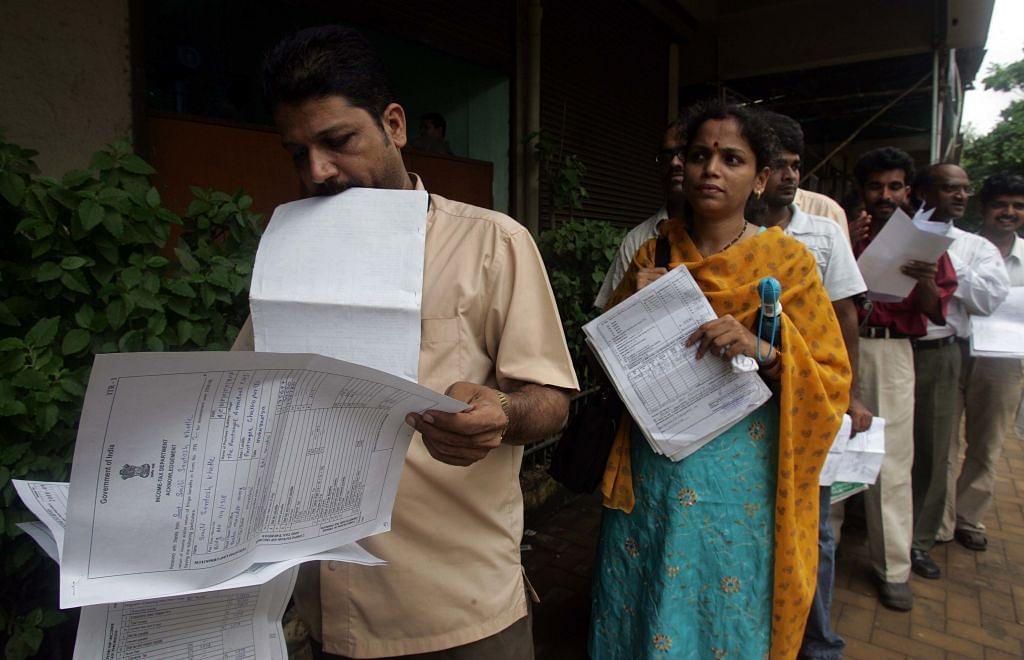 In his Union Budget address to the Lok Sabha today, Finance Minister (FM) Arun Jaitley announced a standard deduction of Rs 40,000 for all salaried employees and pensioners without the need of bills and documents to prove the expenses.

The standard deduction replaces the earlier deductions of Rs 19,200 conveyance allowance and the Rs 15,000 medical allowance for which the employees had to furnish appropriate bills and documents as proofs of expense. The measure hence benefits all salaried employees and cuts through a lot of hassle that used to exist earlier.

The total deductible amount too is Rs 5800 more than the maximum that could be claimed earlier without the accompanying hassle and will directly benefit salaried employees who were expecting direct tax reliefs from the budget.

Central Board of Direct Taxes (CBDT) chief Sushil Chandra speaking about the budget said, “We have been wanting to give benefits to all sections of the society including the middle class, the salaried class and the Micro, Small and Medium Enterprises (MSME) sector and this is what has been done in this budget.”

The budget he said, comes as “another consolidation of tax reforms of the country.“, which aim to make the direct tax regime more understandable and transparent.

“Earlier, some people were getting conveyance allowance and some medical allowance on the basis of production of bills but now we have removed all individual allowances on production of certain bills among others. It is flat ₹40,000 to every salary earner. You can straightaway claim it,” Mr. Chandra added.

The direct tax system, which includes taxes paid by the salaried class to the government, is often called out for being too cumbersome leading to lesser disposable income for the salaried class in the absence of clear rules and regulations. This measure aims to make the tax regime a bit clearer.