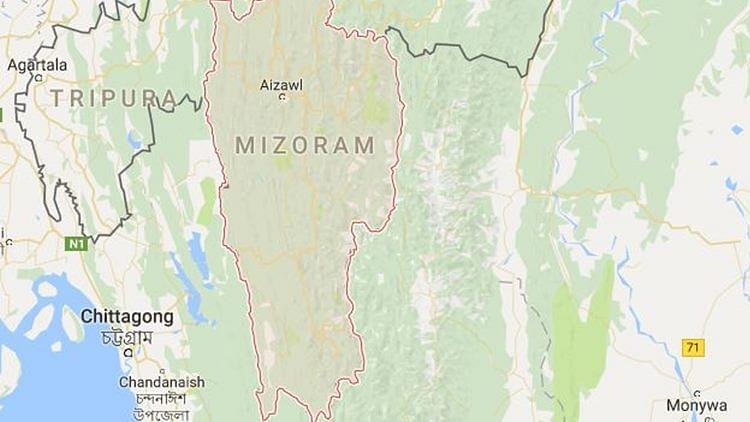 In a shocking case of communal activity, seven members of a Christian sect in Mizoram were said to be involved in burning the idol of a Hindu deity and setting ablaze the national flag, reported Firstpost.

The incident took place on 21 September; however, it was kept under wraps by the police, who admit they did it, allegedly to prevent a communal flare-up.

We took care to keep it secret because we wanted to prevent any flare-up. The incident also has the potential to present the peace-loving Mizo people in a wrong manner.

Superintendent of Police of Lunglei district

A video on social media showed a man in white robes hurling slogans against Hinduism, accompanied by several boys, one of whom was holding a cross. The man in the robes was heard shouting, “We have long been under the Hindus. We have long been under India. Now, we want to declare ourselves independent.” Following this, the video showed the man setting ablaze a Hindu idol while some of the boys poured petrol. They then proceeded to burn the tricolour.

Seven people have been arrested in connection with the incident. Police sources have revealed that the man in the white robes was Lalrinawma, who identifies himself as a Christian preacher. The police also added that the ‘sect’ had emerged only months ago and its preachers go from place to place preaching hatred for Hinduism and India.

Police sources also told Firstpost that incidents of burning Hindu idols and the tricolour were not new in Lunglei town, and that they had done so in another village recently. They also reportedly admitted their crime to the police, claiming that they “were devoted to the cause of God”.

The preacher reportedly tried to bury himself, claiming his resurrection would take place three days later, similar to Jesus Christ. However, villagers weren’t too enthused with the idea of being prosecuted in case he died.

Hindus are a minority in Mizoram. Any attempt to hurt their sentiments will damage the social fabric of the state.

Superintendent of Police of Lunglei district

The police have admitted that they don’t know how many followers this alleged ‘sect’ has in the state.