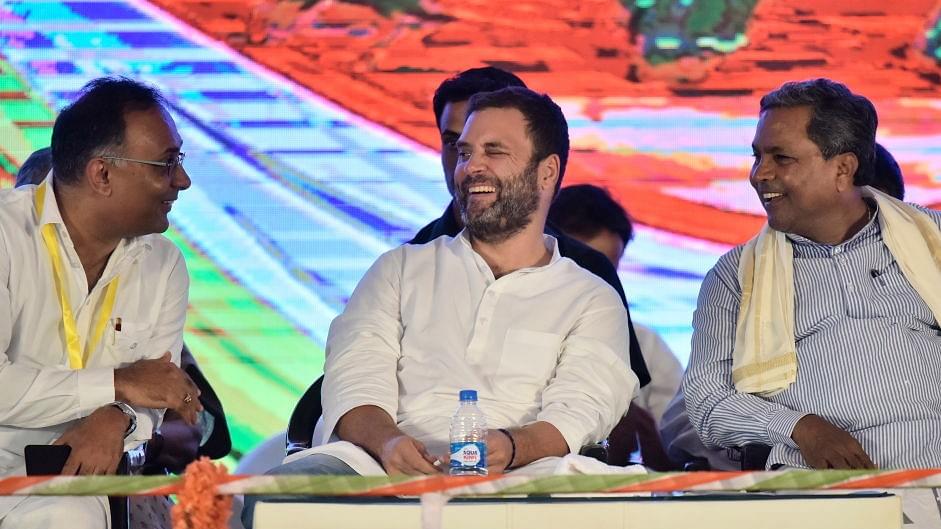 In a major blow to the Congress party, Hindustan Aeronautics Limited (HAL) has declined to host its president Rahul Gandhi in its Cubbon Road premises as a part of his meeting planned with employees of the public sector undertaking. He planned on visiting the premises on Saturday to protest against the centre for not giving the contract to the Bengaluru-based PSU which has been manufacturing aircraft for Indian Air Force for years now.

Since HAL has firmly rejected Gandhi’s request, the meeting has now been shifted to Minsk Square near Cubbon Park. Karnataka Pradesh Congress President Dinesh Gundurao has been quoted by Deccan Chronicle as saying, “Since the HAL Employees Association is controlled by a Left-leaning trade union, employees associated with them have all the more reason to welcome Mr Gandhi for the interaction.”

Reports indicate that HAL has informed its employees not to interact with Rahul Gandhi. If this comes true, then the Congress president will be forced to find some retired employees to interact with. The Special Protection Group (SPG) has its reservations about the venue. One, if people attend in large gatherings, the park can be easily littered. Secondly, since Minsk Square is in the centre of the city, the traffic is said to become worse across MG Road and other areas.