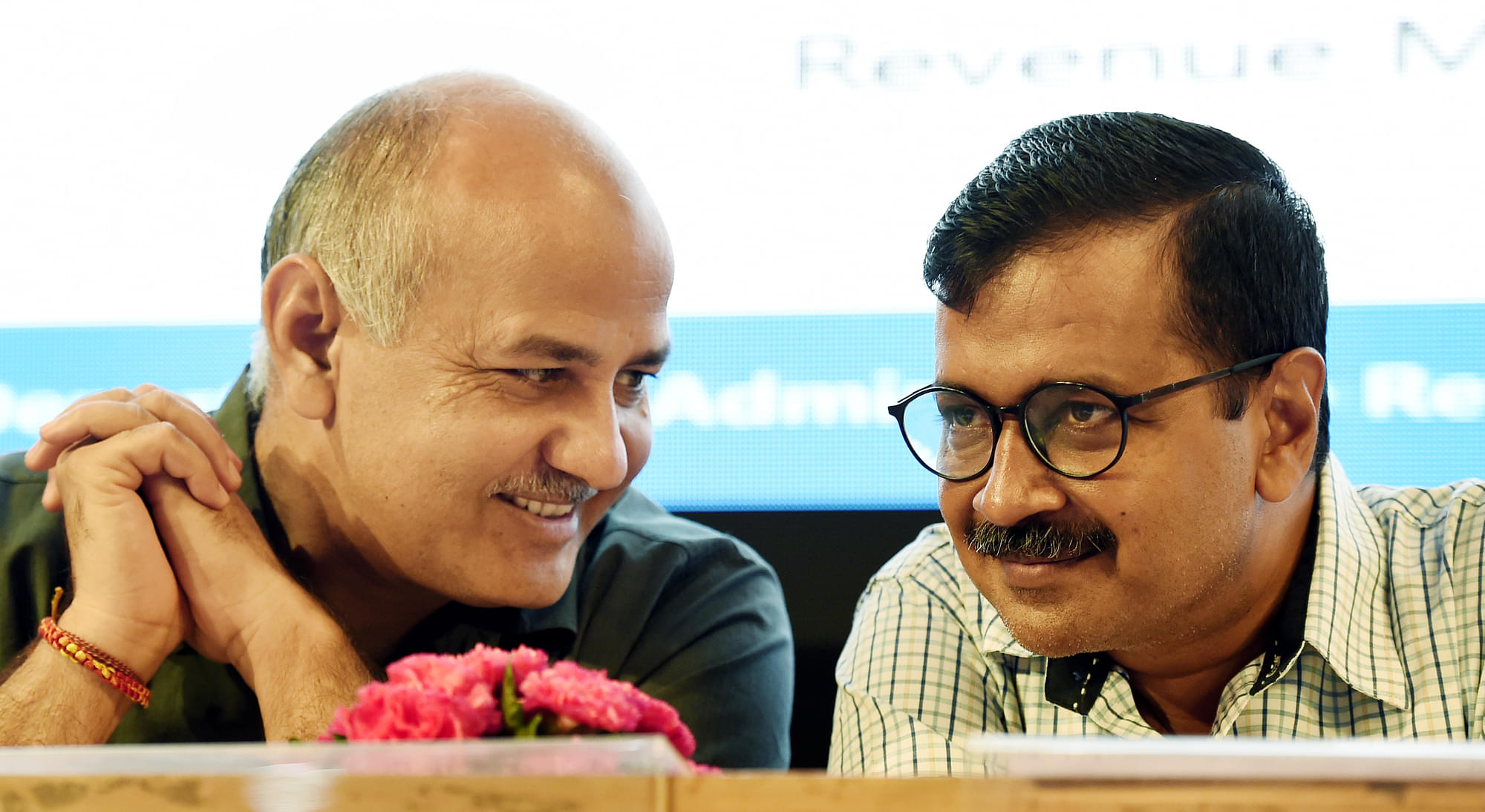 This warrant has been issued for failing to appear in a defamation case filed against the trio by local lawyer named Surender Kumar Sharma. The Addition Chief Metropolitan Magistrate Samar Vishal issued the warrant.

Sharma has alleged that he was promised a party ticket by Sisodiya and Yogendra Yadav for the 2013 Delhi assembly polls after Kejriwal was reportedly impressed by his social service. Things went as far as Sharma filing the polls application only to be told that he has been denied the ticket.

The trio is then alleged to have used defamatory and derogatory words against him and claimed that he had cases pending against him which were carried by the media. This Sharma claims reduced his reputation in the society.

A local court had earlier summoned the trio and had initially granted them bail but has now issued a non-bailable warrant as they failed to appear before it. The court will next hear the case on Wednesday (24 April).