Not A Case Of Honour Killing But Suicide Due To Depression: Justice Singaravelu Commission Findings On Elavarasan Case 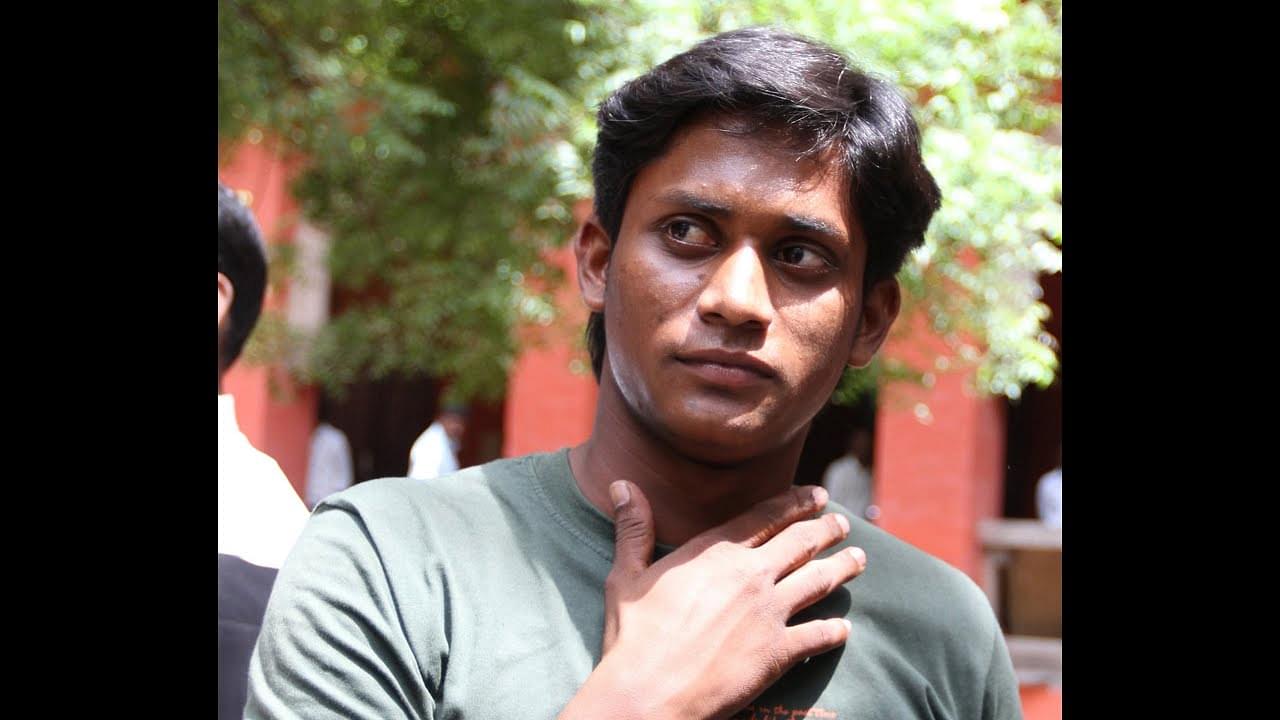 The Justice S.R. Singaravelu Commission of Inquiry, which was set up by the Tamil Nadu government to probe the death of the Dalit youth E. Elavarasan of Dharmapuri in 2013, has reached a conclusion that it was a suicide due to depression and has dismissed claims made by Dalit activists and various groups that he was the victim of a brutal “honour killing”, The Hindu reported.

The commission is believed to have submitted the report to the Chief Minister E. Palanaiswani late last year.

Frontline quoting government sources reported that the commission’s report was voluminous, running into around 1,300 pages, with supportive materials such as witnesses’ depositions, documents and other reports.

The commission was constituted by the late Tamil Nadu Chief Minister Jayalalithaa in 2013, to investigate the cause of the death of Elavarasan, whose inter-caste marriage with Divya, a girl from the Vanniyar community, had resulted in violent caste clashes in Dharmapuri district.

Despite opposition from her parents, Divya had married Ilavarasan after which her father committed suicide. Her marriage and her father’s suicide triggered a wave of violence in Dharmapuri district. Several hutments belonging to Dalits were torched allegedly by members of the Vanniyar community. At least two deaths were reported in the caste clashes and several properties destroyed. As many as 90 people were arrested a day after the incident and cases registered against another 500 unidentified persons.

In a tragic turn of events, Elavarasan was found dead near a railway track some three kilometres from the Dharmapuri railway station and behind the Dharmapuri Government Arts College a day after Divya informed the Madras High Court—which was hearing a habeas corpus petition filed by her mother—that she wished to go back to her family.

The Singaravelu commission has confirmed that Divya’s decision apparently devastated the youth, who committed suicide.

The report was prepared on the post-mortem and forensic reports besides a suicide letter written by Elavarasan, apart from pieces of circumstantial evidence.

The four-page suicide note found at the scene of death was sent to the T.N. Forensic Science Laboratory in Chennai, which confirmed that the handwriting matched Elavarasan’s “admitted handwriting”.

In the letter, he had written: “No one is responsible for my death. It is my decision. My last wish is that Divya should come and see me after my death. If she comes, no one should scold her. Please, don’t get angry with her. I love her so much. I don’t want her to suffer because of me. She should lead a happy life. I love you so much Divya.”

The commission is said to have examined some 150 witnesses, including Divya, her mother Thenmozhi, Elavarasan’s father, relatives and friends, and villagers, besides local political functionaries, and police and revenue officials.