Not Against Love But Love Jihad; One Shouldn’t Trap Someone By Deceit, False Identity Or Other Unscrupulous Means: Shivraj Singh Chauhan 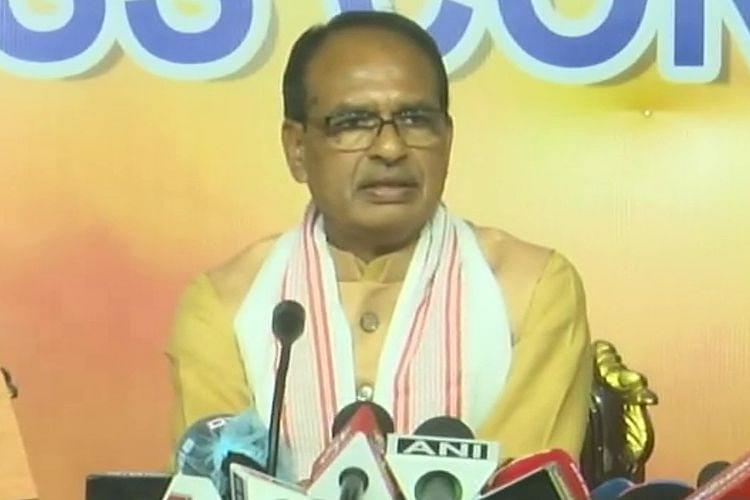 “His lying tendencies have made me question meaning of his name Rahul. I think Rahul stands for R- rejected by people, A-absent minded, H-hopeless like his party, U-useless, no use for the party or the people, L-liar,” Chauhan was quoted as saying by ANI.

Chauhan also said that if the party comes to power it would pass a law against ‘love jihad’. He clarified that the the party was not against love relationships in itself but only when such relationships are used as an instrument of exploitation through deception, deceit, false identity, or other unscrupulous ways.

“We aren't against love, we're against 'love jihad'. One should not love by betraying, deceiving, changing names or unscrupulous ways. We made Freedom to Religion Act 2021 law. The party has said a similar law will be implemented in the state,” Chouhan said.