Not Equal Before God? Mizoram Church Expels Pastor For Contesting Elections On A BJP Ticket 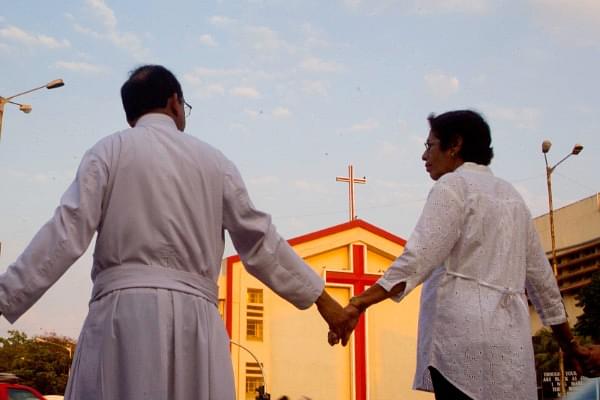 Reverend LR Colney, was expelled by Mission for Christ (MFC) Church in Mizoram for contesting the upcoming assembly elections on a BJP ticket, Indian Expose has reported.

The former pastor and BJP candidate, Colney, expressed disappointment over his unceremonious removed from Mission for Christ (MFC) church.

He was quoted as saying that, the decision reflected the church’s double standards as it did not take any action against MNF candidate R Lalthangliana, who is also the church’s executive member. He added that “I am very much serious about the election. This expulsion seems only a part of politics. I am confident of winning and we, the BJP will do extremely well in November 28 polls”.

Following the expulsion, the Mission from Christ issued a statement, “We were shocked by the fact that our executive member and a missionary Rev Dr L R Colney was one of the selected candidates off BJP”.

Last week, Colney said that BJP coming into power in Mizoram would be like “heavenly blessings” for the development of the state.