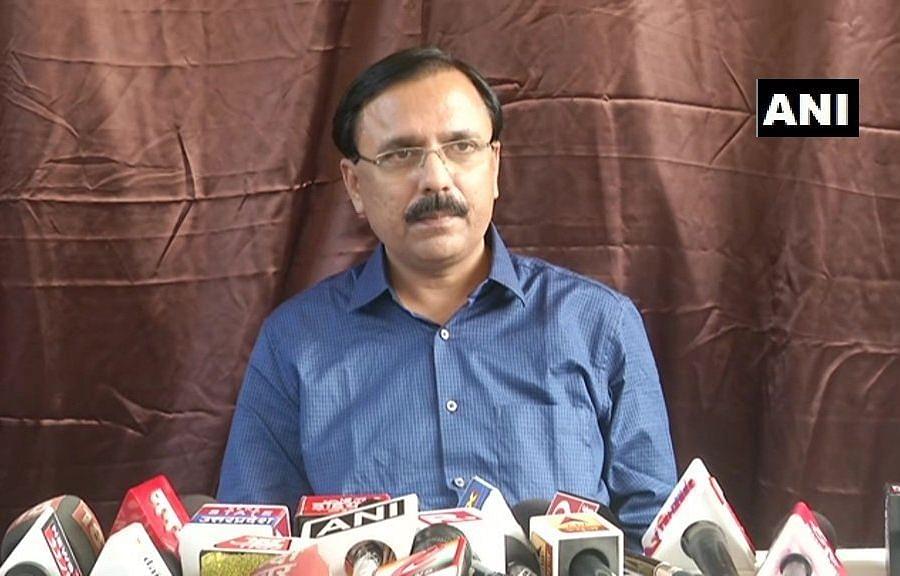 Zafar Faruqi, the chairman of the UP Sunni Central Waqf Board, has announced that it will not go for a review of the Supreme Court verdict or file a curative petition in Ayodhya case.

Faruqi said that the board was 'grateful' to the Supreme Court for setting aside as 'erroneous' the observation of one of the judges of the Allahabad High Court in 2010 which diluted the provision of the Places of Worship Act 1991.

He said that the Board humbly accepts the verdict of the court in the Ayodhya case.

"If anyone is saying that a review petition would be filed, it should not be taken as a statement on behalf of the board, it may be an individual opinion," he told reporters here.

Earlier, the All India Muslim Personal Law Board had said that it is likely to file a review petition against the Supreme Court's verdict on Ayodhya case.

"We will file a review petition if our committee agrees to it. It is our right and it is in Supreme Court's rules as well," said Zafaryab Jilani, member of AIMPLB, and lawyer of the Sunni Waqf Board.

Jilani, however, said that there should be no demonstration of any kind.