‘Not Our Problem’: TRAI Refuses To Stand Guarantee For RCom’s Past Liabilities Over Jio Acquisition 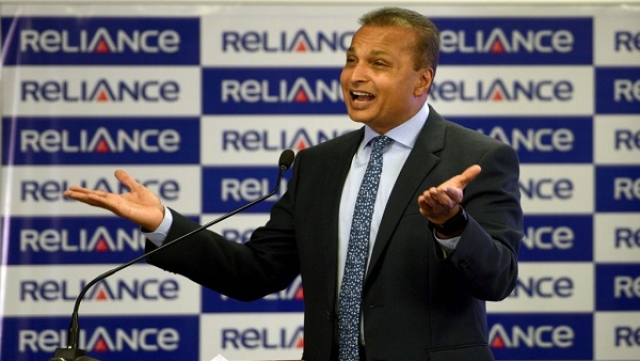 The Union government has refused to stand guarantee to the past liabilities of Anil Ambani’s Reliance Communications that may arise, following the company’s acquisition deal by Mukesh Ambani’s Jio Infocomm, reports Economic Times (ET).

“There is no question of giving any kind of immunity to the new buyer. It is public money, and we will take it from whoever owns it in case the corporate guarantee that RCom is providing us does not prove to be sufficient,” said a senior government official to Times of India (TOI).

The Reliance Comm-Jio deal worth Rs 25,000 crore, has been mired in controversy since its inception. However both the companies stand to benefit from its success. While it will help RCom to pare down its debt of around Rs 46,000 crore, the deal will provide Jio with the necessary 4G spectrum it needs to take on telecom rivals like Airtel and Vodafone Idea.

Earlier in 2018, the Supreme Court had directed the Department of Telecom (DoT) to approve RCom’s deal to sell spectrum to Jio after accepting a Rs 1,400-crore corporate guarantee, instead of a bank guarantee.

But in December 2018, it was reported that TRAI refused to approve the deal as it did not conform to spectrum trading guidelines owing to Jio not agreeing to take over RCom’s past dues.

However, both the companies have recently written to DoT clarifying their positions. “We have jointly written to DoT requesting them to approve the deal. We have assured DoT that any liability arising out of past dues of RCom will borne by the seller and future liabilities will borne by RJIL from the date of sale of spectrum,” said a joint letter.