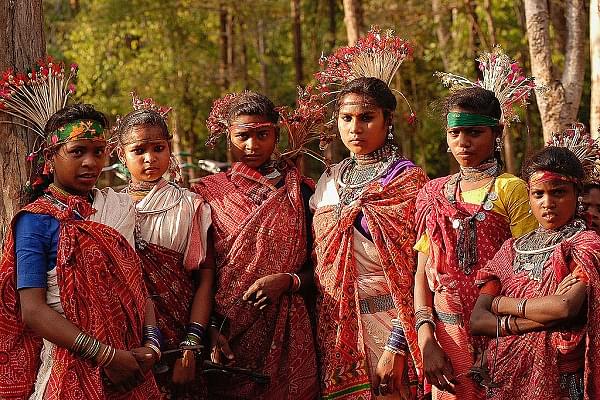 The Cabinet meeting chaired by the Prime Minister approved setting up of a Central Tribal University in Andhra Pradesh, as reported by Financial Express.

The official statement stated that the ‘Central Tribal University of Andhra Pradesh’ will be set up in Relli village of Vizianagaram district as provided under the 13th schedule to the Andhra Pradesh Reorganisation Act, 2014 (No. 6 of 2014).

The Central Cabinet has also agreed to the flow of funds worth Rs 420 crore, needed for the first phase expenditure towards the establishment of the Central Tribal University.

He also stated in another tweet that the new Central Tribal University at Vizianagaram ( Vizag) would start functioning from the academic Year 2019-20 with a student strength of 250. It would move up to more than 4,000 students in the next seven years”, as reported by Jagran Josh.

As per other reports, this university will felicitate greater access to higher education for tribal students and aid in depth research in tribal art, culture and economy.