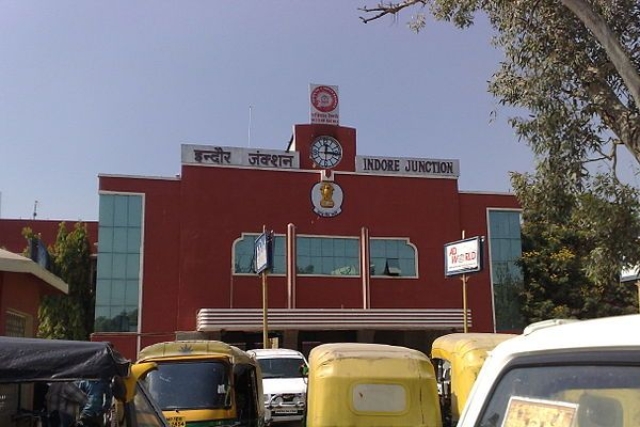 According to the report, the total number of Covid-19 cases in Indore has increased to 3,344, including 1,545 active cases in the district. Meanwhile, 1673 patients have been discharged and 126 deaths have been reported in the district so far.

On Thursday, as many as 117 patients were discharged from three hospitals in Indore after recovering from Covid-19.

Of the total discharged patients, 110 were from Aurobindo Hopital and seven were from two other hospitals.

Flower petals were showered on the Covid-19 survivors after they were discharged from Aurobindo hospital. The hospital staff also thanked the discharged patients for their cooperation during the course of the treatment.

While the majority of the discharged patients were from the Indore district, some of them were from Ujjain, Mandsaur, and other districts of the state.