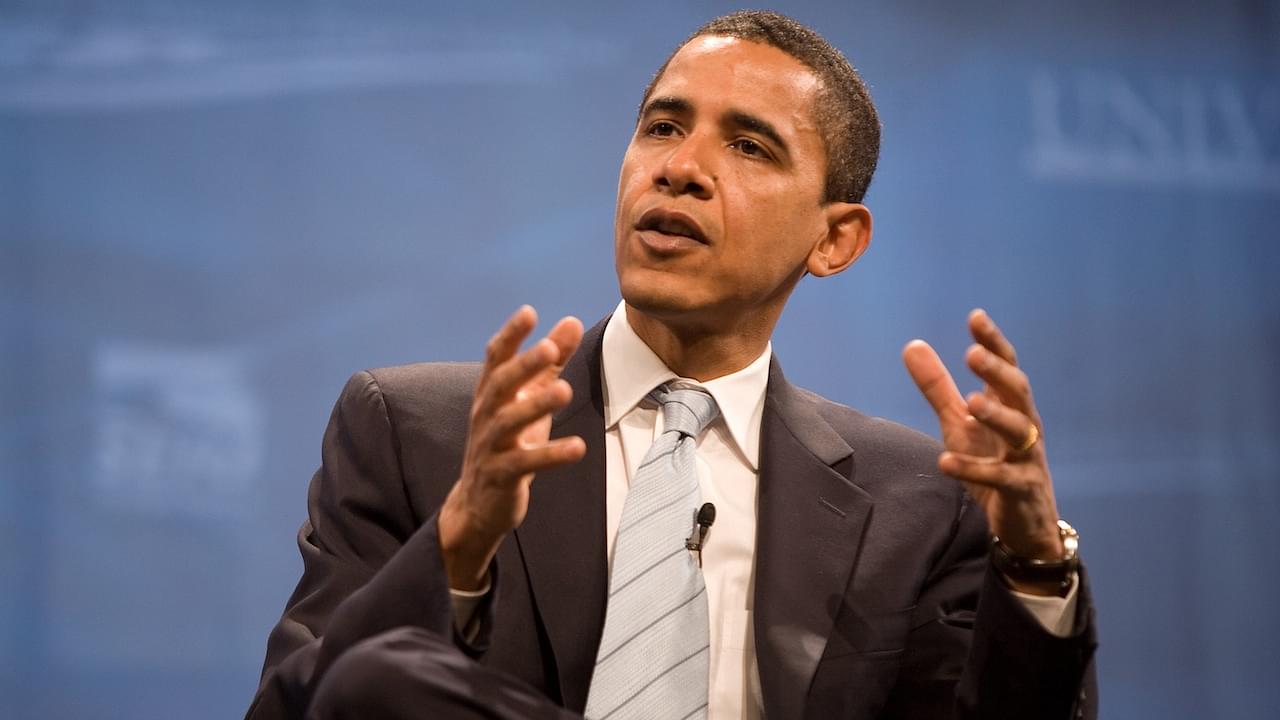 In an op-ed piece for CNN, US President Barrack Obama wrote about his ambition of setting up human habitats on Mars in the near future. He credited his administration of making the largest single investment in basic research in US history, as well as helping American companies create private sector jobs through capitalisation of the untapped potential of the space industry.

The recent NASA achievements include discovery of flowing water on Mars, evidence of ice on one of Jupiter's moons and mapping Pluto in high resolution. In addition, the US space telescopes have revealed additional Earth-like planets orbiting distant stars. Obama claimed that NASA was pursuing new missions to interact with asteroids which will help in learning how to protect the Earth from the threat of collision with another planet.

The president declared that the next step for the US space science community would be to go beyond the Earth's orbit. He announced his plans to build new habitats that can sustain and transport astronauts on long-duration missions in deep space. These missions will show how humans can live far away from Earth. Obama cited the reporter Noble Wilford’s statement (Wilford covered the moon landing for The New York Times) on Mars tugs at our imagination "with a force mightier than gravity". He emphasised that such aims cannot be realised instantly; rather it takes years of testing, patience and commitment to education.

Obama credited former president Dwight D Eisenhower for bestowing great resources to science and math education. The long-term benefits of the move have started to pay off; for the first time more than 100,000 engineers graduated from American schools this year.

The president said if the US makes its leadership in space even stronger the country will gain related advances in energy, medicine, agriculture, artificial intelligence and the environment. He concluded with a hope that the future a space programme will not just be about exploration of planets, but setting up residencies in them.