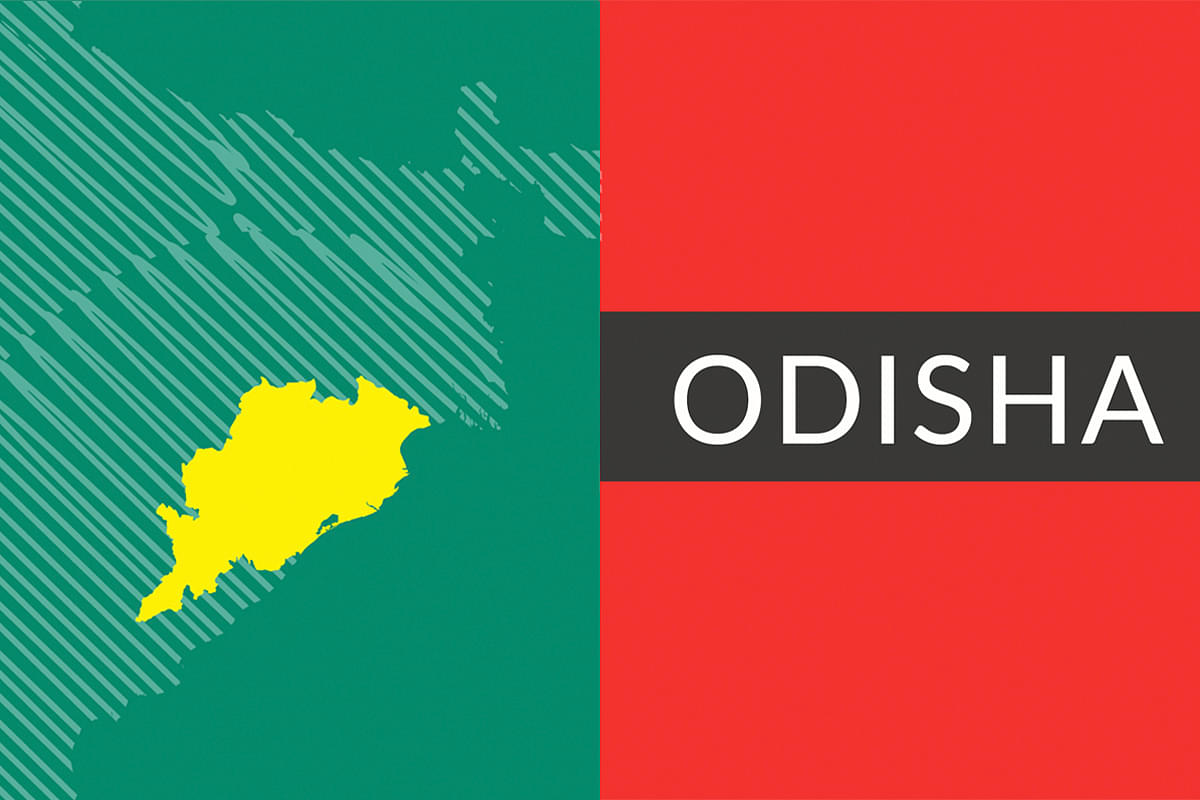 In the coastal state of Odisha, the Bharatiya Janata Party is leading on 7 seats while the Biju Janata Dal (BJD) is leading on 14 seats as per the latest Election Commission data.

BJP’s Baijayant Jay Panda is trailing from Kendrapara Lok Sabha seat in the state by about 1300 votes. BJD’s Anubhav Mohanty is leading on the seat.

On the other hand, BJD’s Pinaki Misra is leading BJP’s Sambit Patra on the Puri seat by a small margin of around 300 votes.

Counting for the state Assembly elections are also going on in Odisha. The ruling BJD has retained its stronghold on the state as the party is leading on 77 seats while the BJP is leading on 28 seats as per latest data.