Ola Paces Up Its Way Into London After Uber Loses Licence Post Midnight For Safety Issues; Begins Signing Up Drivers 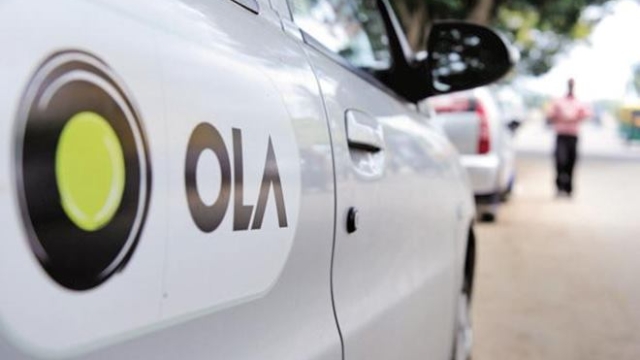 Indian ride-sharing firm Ola has begun signing up drivers in London ahead of plans to launch services in the capital "in the coming weeks", BBC reported.

Ola’s proposed foray to London comes a day after Uber, the world’s largest ride-hailing company, lost its commercial licence beyond midnight in London. Ola is already operating in British cities such as Birmingham, Bristol, and Liverpool. In July this year, Ola entered in to a 15-month agreement for its entry into the London market.

"We are inviting the tens of thousands of private hire drivers across London to register themselves on the Ola platform, as we prepare to launch in the city in the coming weeks," Ola's Head of International Simon Smith said in a statement.

“We have built a robust mobility platform for London, which is fully compliant with TfL’s (Transport for London’s) high standards. We have had constructive conversations with the authorities, drivers, and local communities in London over the past months, and look forward to contributing towards solving mobility issues in innovative and meaningful ways," added Smith.

In a major blow to Uber, London’s taxi regulator Transport for London (TfL) announced on 25 November that it would not extend US-based ride-hailing app ’s license beyond midnight. Uber however will have 21 days to appeal the decision.

TfL said that Uber’s pattern of failures placed passenger safety and security at risk as a result of which it could not renew the aggregator’s licence.

TfL added that it had identified a pattern of failures by the company including several breaches that placed passengers and their safety at risk.