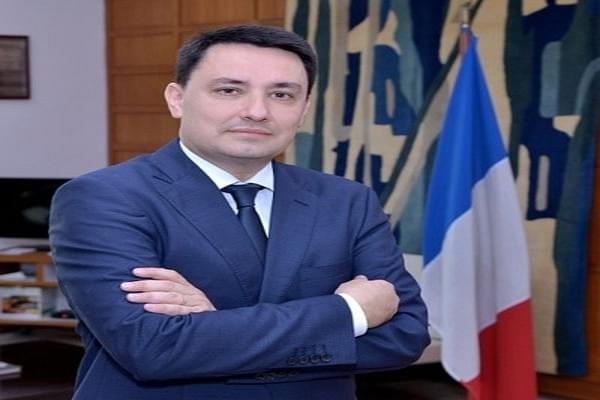 Despite the Supreme Court’s clean chit to the Union government on Rafale deal, the Congress party and its president Rahul Gandhi have repeatedly questioned the Modi government over the agreement. A similar effort by Congress mouthpiece, National Herald (NH), over the pricing of Rafale, however, has been rebutted by the French Ambassador to India on Tuesday (16 January).

The Defense News report, however, mentions the price of the ‘deal’ at €2 billion and not €2.3 billion as claimed in NH report.

However, a little while after they put the news on Twitter, French Ambassador Alexandre Ziegler responded that the French government has not announced any new aircraft acquisition order and that the amount referred in the report will only finance development of F4 standard for the Rafale aircraft.

Ziegler also said the remaining 28 aircraft that are yet to be delivered to French air force are part of previous acquisition contracts.

France did not announce yesterday any new aircraft acquisition order! The amount youâre referring to will finance solely the development of the new F4 standard for the #Rafale. The 28 aircraft remaining to be delivered to the ð«ð·Air Force are part of previous acquisition contracts

Interestingly, original defence news report, from where the Congress mouthpiece sourced its report, has since then updated its piece by adding an Editor’s note saying, “The €2 billion (U.S. $2.3 billion) sum mentioned in this article is for the development of the F4 standard for Rafale aircraft.”