On Your Marx? Get Set To Go!: Peking Varsity Threatens To Shut Communist Student Society For Stalling Industry 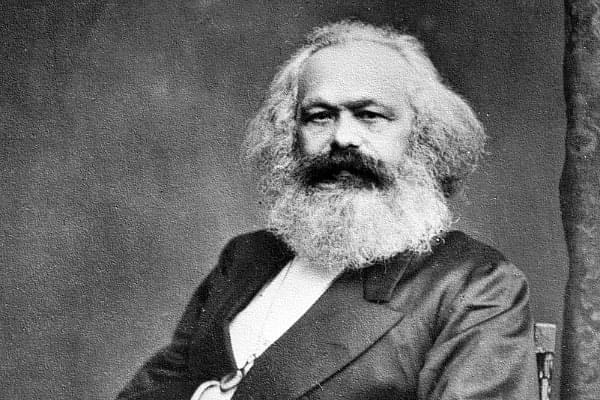 Peking University, the most prestigious university of China, amidst a crackdown on its students who are supporting workers in a dispute, has warned that it will shut down its student Marxist society, Financial Times has reported.

Marxism has been a compulsory part of the university curriculum in China due to the ideological leanings of the ruling Communist party, but with the advent of new “Xi Jinping thought”, universities are under pressure to embrace the incumbent President’s ideology. President Xi is strengthening his ideological control over the nation. ‘Foreign’ content is being inspected and weeded out from the primary and secondary textbooks.

The Marxist society of Peking University said that it could not get support of enough teachers in order to re-register itself for the new academic year.

“Everyone can see what the Peking University Marxist Society has done over the past few years to speak out for marginalised groups on campus,” the society said.

Students of the society were detained for supporting workers of Jasic Technology factory who were trying to organise a trade union. Shenzen, the manufacturing hub of China, remained affected due to this student and worker unrest. Following this, the society is under threat of closure.

Protests by workers are common these days in China, but engagement of students with workers has made this case politically sensitive.

The society said that it tried to approach the university’s Department of Marxism for registration, but was rejected without any explanation.