Once Popular Yahoo Groups To Stop Operations: Asks Users To Save Their Data By 14 December 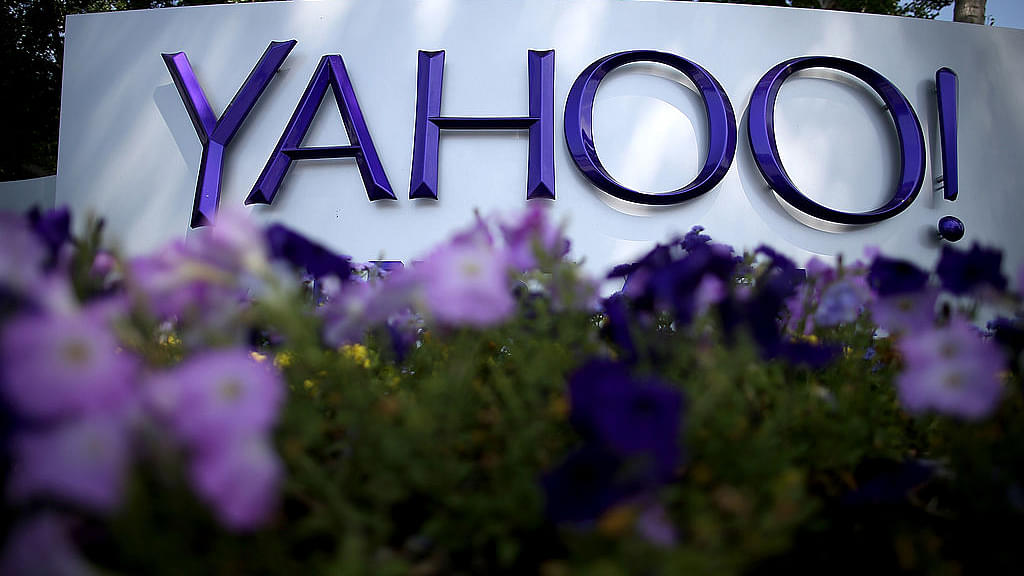 A sign is displayed in front of the Yahoo! headquarters in Sunnyvale, California. Photo credit: Justin Sullivan/GettyImages

After nearly two decades of operations, Yahoo Groups is shutting down and users who still have data on the once popular groups have time till 14 December to save it.

The Verizon-owned tech company has disabled uploading of content on the Yahoo Groups site.

Beginning 14 December, all Groups will be made private and content uploaded previously via the website will be removed.

"Privacy is critical and we have taken this decision to better align with our overall principles. If you would like to keep any of the content you have posted or stored in your Yahoo Group, please download it by 14 December," the Yahoo Groups team said in an email to users.

"Photos and files can be saved right from the Yahoo Groups site, or you can download your data from the Privacy Dashboard," the company said.

In the 18 years, since Yahoo Groups' launch in 2001, millions have used the facility to connect with others around their common bonds and interests.

But a lot has changed about the Internet since 2001 and taking into consideration the changing habit of Internet users, Yahoo began the process of helping active Yahoo Groups migrate to its email platform.

In September, Yahoo unveiled a new version of its Mail app that aims to redefine the way people use their inboxes.

The new version brings a revamped interface, developed keeping in mind today's taller mobile screens, which allows intuitive one-hand usage with the new navigation bar at the bottom of the screen.

Yahoo, however, emphasised that new groups could still be formed. The difference is that all the content that you shared previously on the website, can now be shared via email.

The curtains on Yahoo Groups also reflects how the smartphone is changing the world around us.