‘One Family, One Job’: Sikkim Government To Provide 20,000 Jobs For The Educated Unemployed Youth 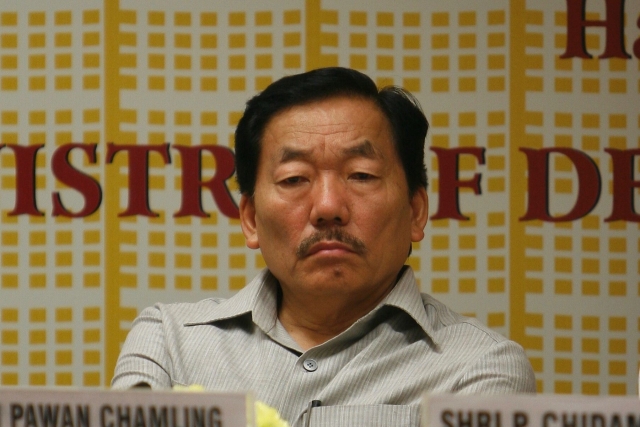 The Chief Minister of Sikkim, Pawan Kumar Chamling, has announced, on 20 December (Thursday), that the Sikkim Government will be providing 20,000 jobs for the educated unemployed. “We propose to give government jobs to about 20,000 educated unemployed youths,” said the CM in the assembly as reported by Times of India.

The jobs come under the ‘One Family, One Job’ scheme. The Sikkim assembly approved the creation of 16,000 temporary jobs in different departments.

An official source, according to the Telegraph, said that the scheme would cost the government Rs 250 crore to provide temporary jobs to 20,000 people. The new recruits will be placed in various departments with around 3,686 posts being created in the roads and bridges department alone.

Furthermore, Chamling said that the budgetary allowance had been made for this very purpose.

The opposition parties have, however, criticised this move, citing it as a gimmick to influence the voters before the elections.