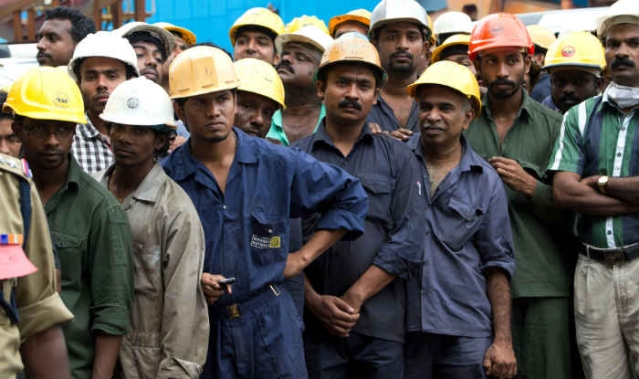 In an interaction with the Economic Times, labour minister Bandaru Dattatreya has said that the Centre wants the states to take the lead in implementing workforce reforms.

"The onus is more on states, and it is time that the state governments distance themselves from politics and mould their approach towards friendly labour laws," the daily quoted Dattatreya as saying.

The labour minister said that the Centre is willing to guide the states through model legislation. For the same, Ministry of Labour and Employment is planning to conduct extensive regional conferences across the country with labour ministers, labour secretaries and labour commissioners of the states.

Although many states are non-committal because of immense political pressure, Dattatreya said they would be forced to bring about labour reforms because they fear losing industries and manpower to more business-friendly states.

"The fear of losing industries and manpower to more business-friendly states will compel all states to undertake labour reforms else they will be left behind," Dattatreya was quoted as saying.

NITI Aayog, which the Centre is using as a platform to reach out to states, has for long pressed for reforms in labour laws in its three-year draft action plan to take the country out of the current low-productivity and low-wage jobs situation.