Organ Transplants From Pigs To Humans On The Horizon, Thanks To Gene Editing 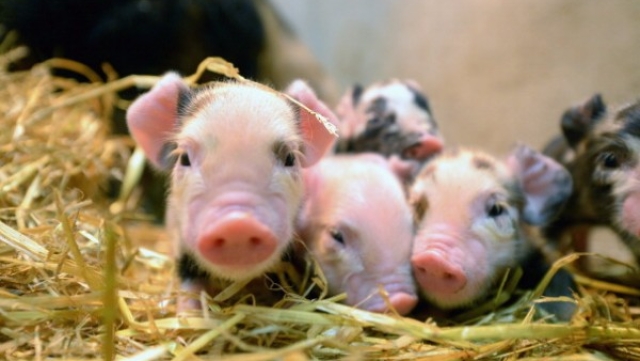 What has long seemed like a far-fetched idea, organ transplants from animals to humans has assumed real possibility in the wake of recent experiments. The journal Science recently reported of the creation of gene-edited piglets which were cleansed of viruses which could spur diseases in humans.

Harvard geneticist Dr George Church, who led the experiments, said the first pig-to-human transplants could occur within two years, according to a New York Times report. However, widespread transplantation could take longer considering the need to establish safety.

Besides, questions of animal exploitation also arise with such a process. Some people, however, offer the counter-argument that as long as animals are anaesthetised and killed humanely, organ transplants can save human lives.

While major religious groups reportedly find pig organ transplants generally acceptable for saving lives, kidney transplants from pigs find opposition from some leaders in Muslim and Jewish communities because of the availability of dialysis as an alternative in case of kidney failure in humans.

In India, approximately five lakh people die each year due to non-availability of organs. The country also records a low 0.5 persons per million of population who donate organs (2013 data) compared to 26 in the United States and 36 in Spain. Animal transplants could therefore crucially help reduce the shortage in human transplants.