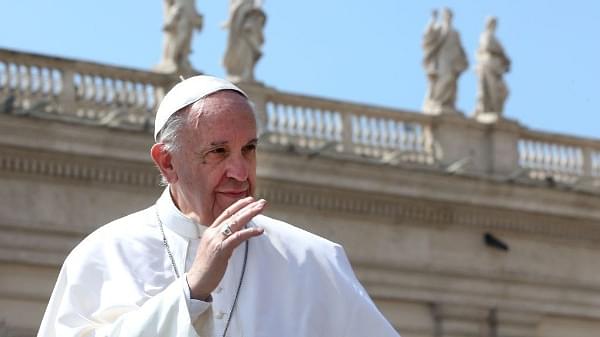 In a shocking attack that has received widespread condemnation, Pope Francis has accused victims of a Chilean paedophile priest of slander.

During a papal visit to Chile, the Pope said, “There is not one single piece of proof against him (Bishop Barros). It is all slander. Is that clear?” The pope added that “the day someone brings me proof against Bishop Barros, then I will talk.”

Bishop Juan Barros has been accused of covering up the sex crimes of Father Fernando Karadima. Barros, who was the protege of Karadima, was handpicked by the Pope and chosen as the bishop of the southern diocese of Osorno.

The Pope’s brazen defence of the cover-up incident involving the paedophile priest drew angry response from the victims and their advocates, who pointed out that the Vatican itself had sentenced Karadima to a lifetime of “penance and prayer” for his sex crimes in 2011.

A Chilean court had ruled the testimony of the victims credible, and proof of padre’s crimes was not lacking. However, the court advised dropping of charges on technical grounds.

Serious question have been raised about the Vatican’s efforts to address the issue of clerical sexual abuse. Pope Francis’s top Vatican ally has just been charged with child sex abuse.

Cardinal George Pell, a close associate of the Pope and then powerful Vatican clergy, was charged with multiple “historical” sexual assaults and was ordered to appear in a Melbourne court a few months ago.