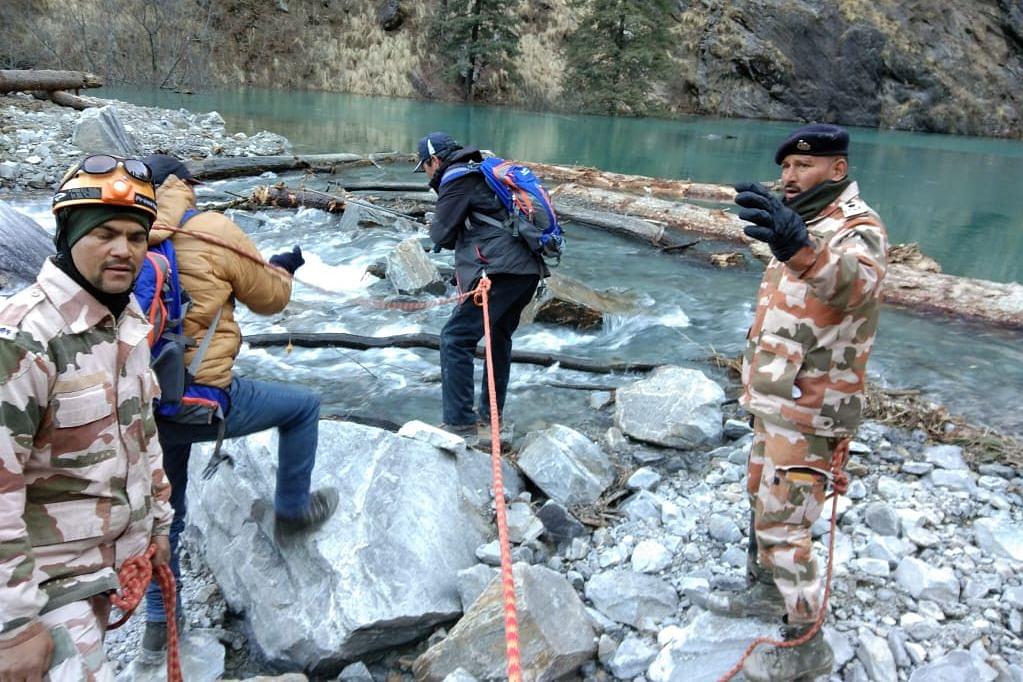 Oxygen concentrators have been provided to the outposts of the Indo-Tibetan Border Police (ITBP) along the Line of Actual Control (LAC) in Ladakh. Meanwhile, the Union Home Ministry is also assessing a different proposal to refurbish the ITBP sector hospital that is situated in Leh.

The border outposts have been supplied with adequate portable equipment in order to assist the soldiers to combat the challenging conditions at the outposts, as per some officials quoted in a report by the Economic Times.

“The oxygen concentrators were sanctioned and procured by the Union government in large quantities during the second wave of Covid-19,” a senior officer from the government told the aforementioned publication.

He added, “At high altitudes, ITBP jawans require this portable equipment to sustain themselves for long hours. Such facilities already exist in camps across the border.”

Some time ago, an oxygen plant delivered by the French authorities were deployed at the ITBP sector hospital in Leh in the wake of rising Covid-19 cases in the region. ITBP also intends to extend the intensive care unit (ICU) facilities in the hospital to 50 beds though it is present in only 20 beds currently.

This hospital will also come of use to the Central Industrial Security Force (CISF) that has been stationed in Leh for the security purposes of the sensitive airport over there.