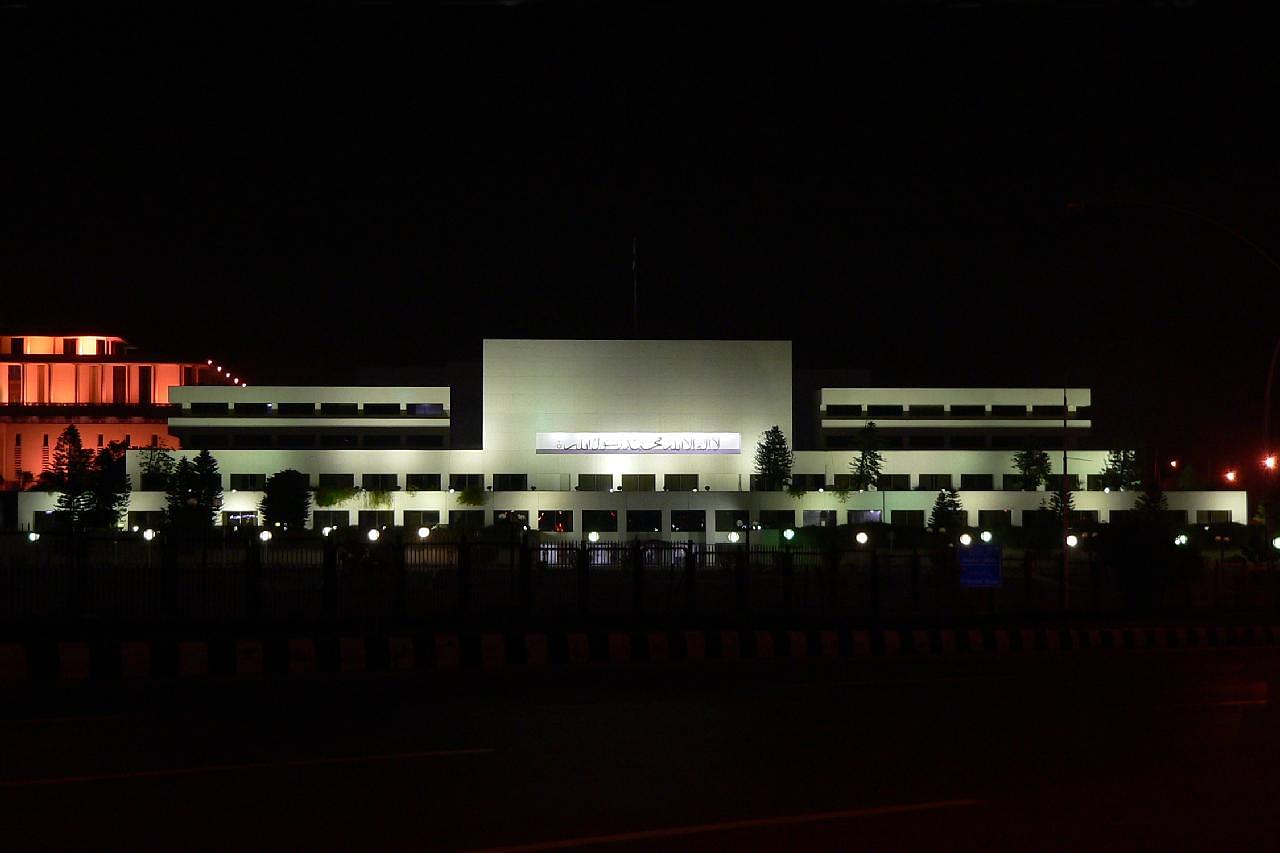 A number of lawmakers of Pakistan's upper house, the Senate, fear that the $51 billion China-Pakistan Economic Corridor (CPEC) that is an extension of China's One Belt One Road initiative will ultimately lead to the economic enslavement of Pakistan.

The Dawn, Pakistan's popular English daily, reported that Senators cutting across party lines apprehended that the CPEC could turn into another East India Company that paved the way for the colonisation of the Indian sub-continent by the British if Pakistan's national interests were not protected.

“Another East India Company is in the offing, national interests are not being protected. We are proud of the friendship between Pakistan and China, but the interests of the state should come first,” Senator Tahir Mashhadi, chairman of the Senate Standing Committee on Planning and Development, said when some committee members raised the concern that the government was not protecting the rights and interests of the people.

Following a briefing by Pakistan's Planning Commission Secretary Yousuf Nadeem Khokhar, a number of committee members voiced their fears over what they perceived as the utilisation of local financing for CPEC projects instead of funding from the Chinese or any other foreign investment. They also expressed concern over the fixing of power tariff for CPEC-related power projects by the Chinese.

A number of mega infrastructure projects are planned under the CPEC, including the linking of the southwestern Pakistani port city of Gwadar to China's northwestern autonomous region of Xinjiang via a vast network of highways and railways. A 1,100 km long motorway will be constructed between the cities of Karachi and Lahore, while the Karakoram Highway between Rawalpindi and the Chinese border will be completely reconstructed and overhauled.

Pakistan's railway network will also be extended to eventually connect to China's Southern Xinjiang Railway in Kashgar. A network of pipelines to transport liquefied natural gas and oil will also be laid as part of the project, including a $2.5 billion pipeline between Gwadar and Nawabshah to eventually transport gas from Iran.

Over $33 billion worth of energy infrastructure is to be constructed by private consortia to help alleviate Pakistan’s chronic energy shortages. Over 10,400 MW of energy-generating capacity is to be developed between 2018 and 2020 as part of the corridor's fast-tracked "Early Harvest" projects in conjunction with four projects under construction prior to the announcement of CPEC. The CPEC is an integral part of China's thirteenth five year plan.

The senators were aghast when told that a major part of the CPEC depended on local finances instead of Chinese investments. This, the senators said, would
imperil an already impoverished country.

The senators said the infrastructure being established in Gwadar would only benefit the Chinese and Punjab governments, not the local community. “The people of Balochistan will only get one benefit from this project, which is the water supply,” said a senator. Even Senator Saeedul Hassan Mandokhail of the ruling Pakistan Muslim League (Nawaz) said that a sense of deprivation was being instilled in smaller provinces. “We do not want the CPEC at the cost of the federation,” he added.

This is not the first time that countries where China had intended to invest in massive infrastructure projects have felt unease over what they felt was China’s increasing and domineering footprints in their country. Myanmar cancelled the $3.6 billion Myitsone dam project in 2011 and a 1,215 km rail link between Myanmar's Rakhine province and the eastern Chinese city of Kunming over such fears. There are major concerns in Sri Lanka over the Colombo Port City project that China is constructing and the Hambantota project in that country.

Why The China-Pak Economic Corridor Is Unviable, And How It Could Cost China More Than Just Money