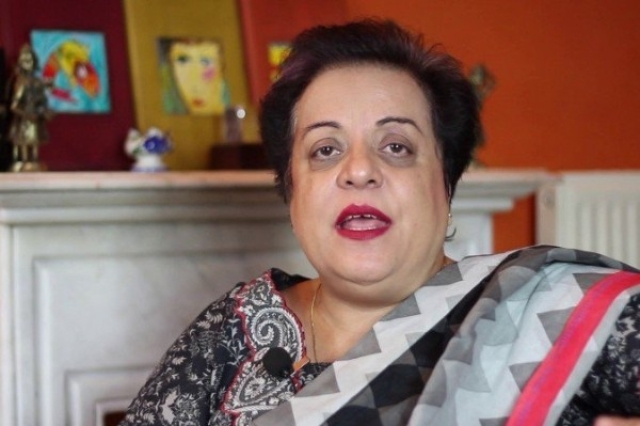 Pakistan Minister for Human Rights has said she has the blueprint ready for resolution of the Kashmir issue. Shireen Mazari known to have close ties with the military establishment in Pakistan said that she would move the proposal to Prime Minister Imran Khan in a week’s time, reports The Times of India.

Mazari who was expected to be the Defence Minister before the swearing-in announced her plans in a TV show earlier this week but refused to share further details.

“We will circulate it among all the stakeholders, including the prime minister and cabinet ministers. If the draft is approved, we will move forward on it,” TOI quoted her saying.

She is reported to have termed the proposal as a “model for conflict resolution” and added that she has been working on it for long.

Mazari was the director general of the Institute of Strategic Studies, a think tank on defence and security issues. She had also served as a professor in the defence and strategic studies department of Quaid-e-Azam University, Islamabad.

Imran Khan had earlier expressed his desire to initiate talks with India to resolve all conflicts, including Kashmir after he took over as the Prime Minister.

Controversially, in an article in The Defence Journal in 1999, Mazari wrote that India’s industrial and population centres should be “primarily counter-value” targets for Pakistan’s nuclear weapons. An earlier article, which appeared in April 1999, gave an impression that her choice of targets was based on religious considerations.