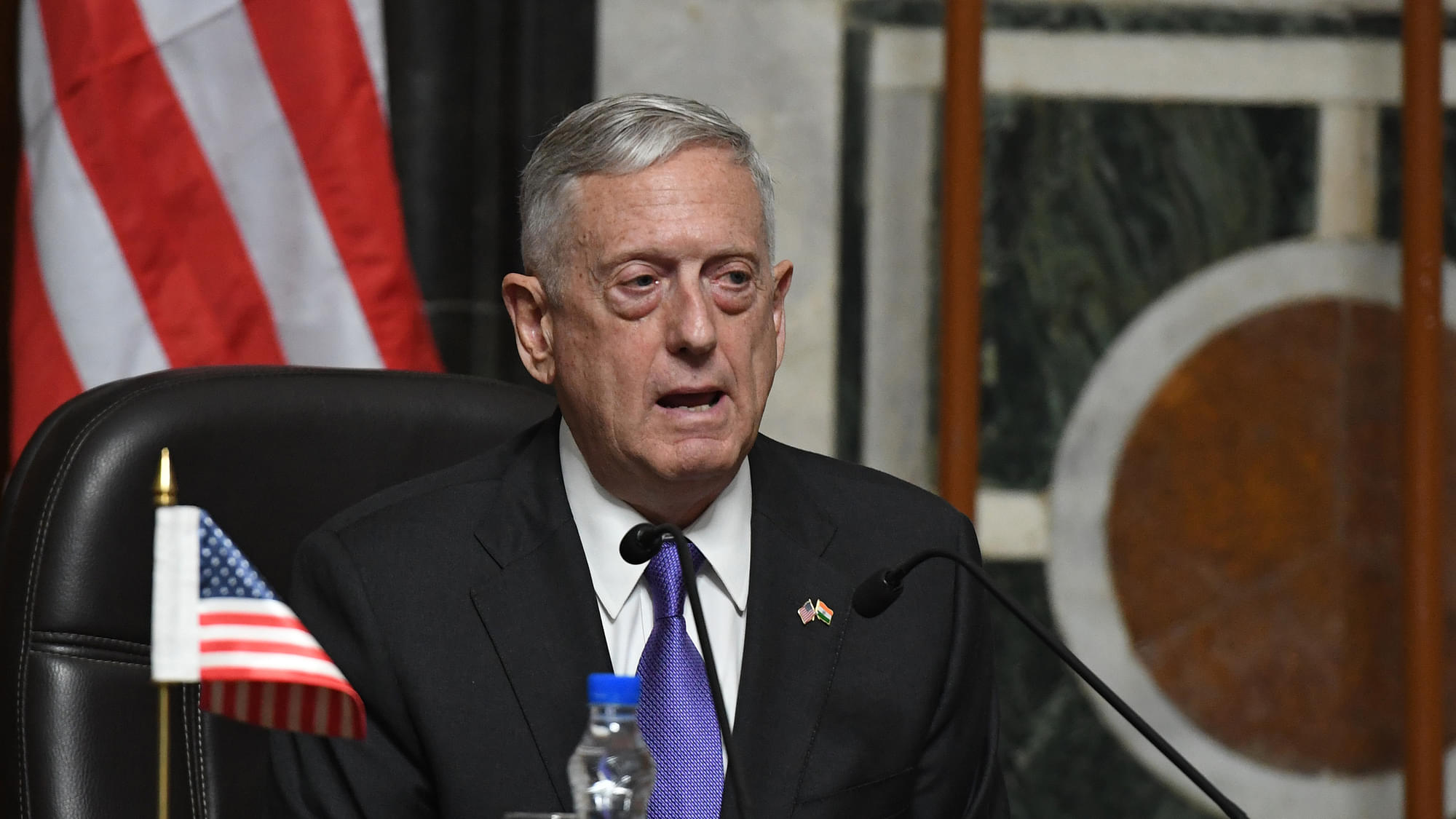 Former US defense secretary James Mattis has said that he considers Pakistan as the most dangerous of all the countries he dealt with in his long military career and as a member of President Donald Trump’s cabinet, reports Hindustan Times.

Mattis, who resigned from the post of US defence secretary in January, also slammed Pakistan for its obsession with India and said that Islamabad views all geopolitics through the prism of its hostility towards New Delhi. He added that anti-India narrative of Pakistan has also shaped its policy on Afghanistan as the “Pakistan military wanted a friendly government in Kabul that was resistant to Indian influence”.

The former US defence secretary has a long experience of dealing with Pakistan and South Asia, as a top US Marine Corps commander in Afghanistan as well as head of US central command..

“Of all the countries I’ve dealt with, I consider Pakistan to be the most dangerous, because of the radicalization of its society and the availability of nuclear weapons,” Mattis has written in his autobiography “Call Sign Chaos”.