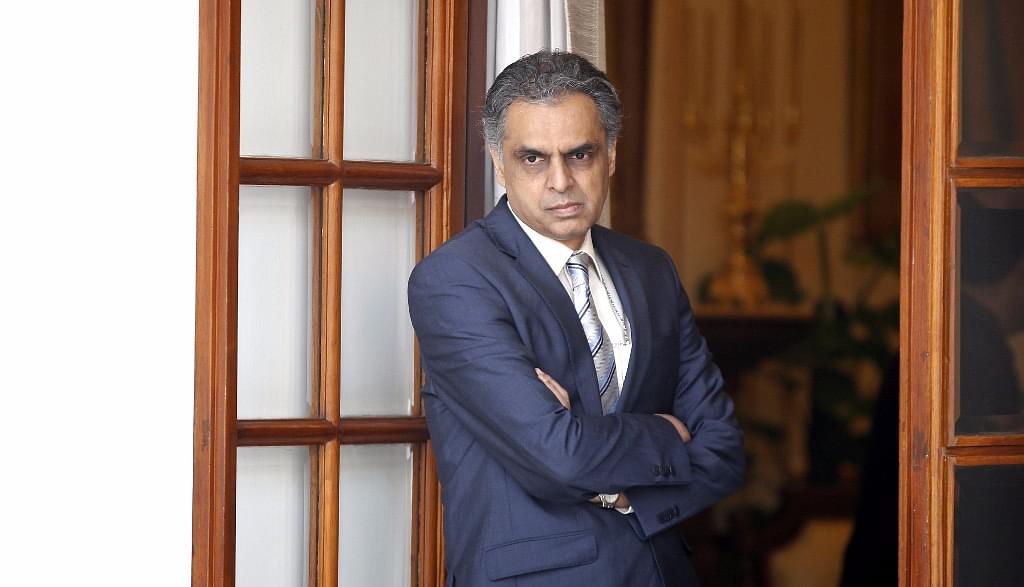 Taking a jibe at Pakistan, a top Indian diplomat has said Islamabad's decision to raise the Kashmir issue at the United Nations (UN), which has not been discussed at the world body for decades, is like 'Miyan ki daud masjid tak'.

"I have outlined our approach, that is progressive forward looking. We are visionary in our goals. If on the other hand there are other countries, who as you say, focus on yesterday's issues then they are yesterday's people," Akbaruddin said in response to a question on reports that Pakistan plans to raise the Kashmir issue at the UN.

Since 40 yrs it was never discussed formally at UN. If someone raises it they're wasting time-Syed Akbaruddin on if Pak raises Kashmir issue pic.twitter.com/VemWEtNxUb