Pakistan To End Up Being Colonised By ‘All Weather Friend’ China, Says European Think Tank 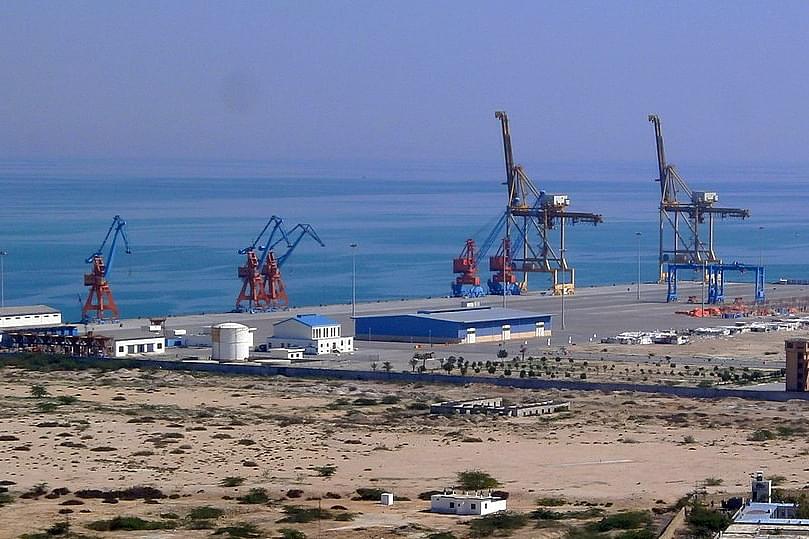 An Amsterdam based European think tank has predicted that Pakistan faces the danger of being colonised by China through the China-Pakistan Economic Corridor (CPEC) just like India was colonised by the British through the East India company.

The think tank, European Foundation for South Asian Studies (EFSAS), has said in an article that the ultimate aim of the CPEC project is to ensure deep Chinese penetration of Pakistani institutions leading upto a situation where Pakistan eventually turns into a colony dependent on China for its day-to-day survival.

The article states, "The Chinese master plan conceives a picture where the majority of Pakistani socio-economic sectors are deeply penetrated by Chinese companies and Chinese culture; thus, Islamabad puts itself at risk of facing its finances and societal structure experiencing a colossal wreck. The combination of high upfront tariffs, interest rates and surcharges will complicate Pakistan's efforts to repay its loans, forcing the state to increase its domestic and export prices, making it difficult to compete with neighbouring and other countries which maintain lower prices. The borrower is always servant to the lender. The 15-year (CPEC) mega project illuminates how Pakistan voluntarily is becoming progressively subjugated by China and its terms and conditions," ANI reports.

The article echoes the sentiment shared by several international observers as Pakistan becomes more and more reliant on Chinese loans to fund its stumbling economy. Several other countries in the region, like Sri Lanka, are already suffering from effects of the Chinese loans, having to devote massive amounts to Chinese debt servicing.

The report also predicts massive socio-cultural upheaval as China penetrates the Pakistani society. There have already been several reports of friction between Chinese workers and locals in Pakistan.

The report goes on to say that while China advertises Pakistan as an ‘all-weather’ friend, there has always been an underlying imbalance in the relationship and that Pakistan’s debt burden will only deepen due to project.