Pakistan Will Not Get A Review In ICJ; Stay On Jadhav’s Execution Will Stay: Salve 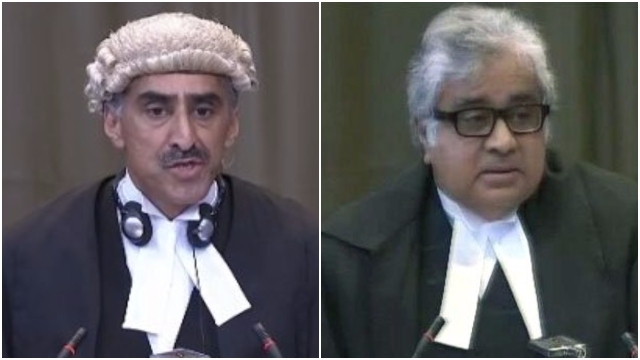 After the International Court of Justice (ICJ) stayed the execution of Kulbhushan Jadhav, Pakistan had filed for re-hearing the case. However, India’s counsel Harish Salve said that Pakistan’s appeal for review is only a populist ploy and would not get anywhere in the ICJ.

Speaking to the Times Of India, Salve said:

Salve also added that till a final verdict is pronounced by the ICJ, the interim stay on Jadhav’s execution would remain in force.

Earlier, Pakistan had appeared defiant in the wake of the ICJ’s ruling. Yesterday, 20 May, the Foreign Affairs Advisor to the Prime Minister of Pakistan, Sartaj Aziz said that if the ICJ ruling cannot override the domestic laws of Pakistan and if the law imposes a death penalty then the ICJ cannot nullify it.