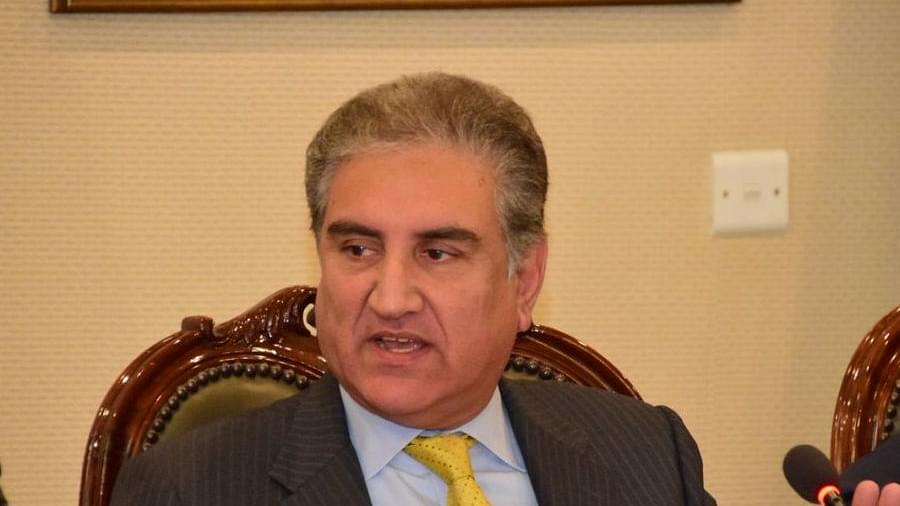 Mahmood said, “India is trying to give an impression to the world that life has returned to normalcy. If the life has returned to normalcy then, I say, why don’t they allow you - international media, why don’t they allow international organisations, NGOs, civil society organisations to go into the Indian state of Jammu and Kashmir and see for themselves what the reality is.”

However, Qureshi further said India was making false claims regarding the situation in the region. “They are lying through their teeth. And once the curfew is lifted, the reality comes out, the world will wake up to the catastrophe that is underway right now,” he elucidated.

Within no time after ANI posted the video, Twitter users began to thank him for his comment. Users expressed gratitude towards him for finally accepting J&K as an Indian state.

You have done ur part well, at last as per plan u mention KASHMIR as INDIAN STATE OF JAMMU & KASHMIR on the global platform.

U proved to world that even porkistan Foreign Minister think KASHMIR is an INDIAN STATE.

Good going, many missions to go

Thank you @SMQureshiPTI for accepting J&K is a part of India. Tell this to Bajwa as well. ð

Earlier today, the Pakistan Tehreek-e-Insaf leader spoke at the 42nd session of the UNHRC and continued with Pakistan’s attempts to attract world attention to Kashmir, accusing India of atrocities in the region since the abrogation of Article 370 in August.